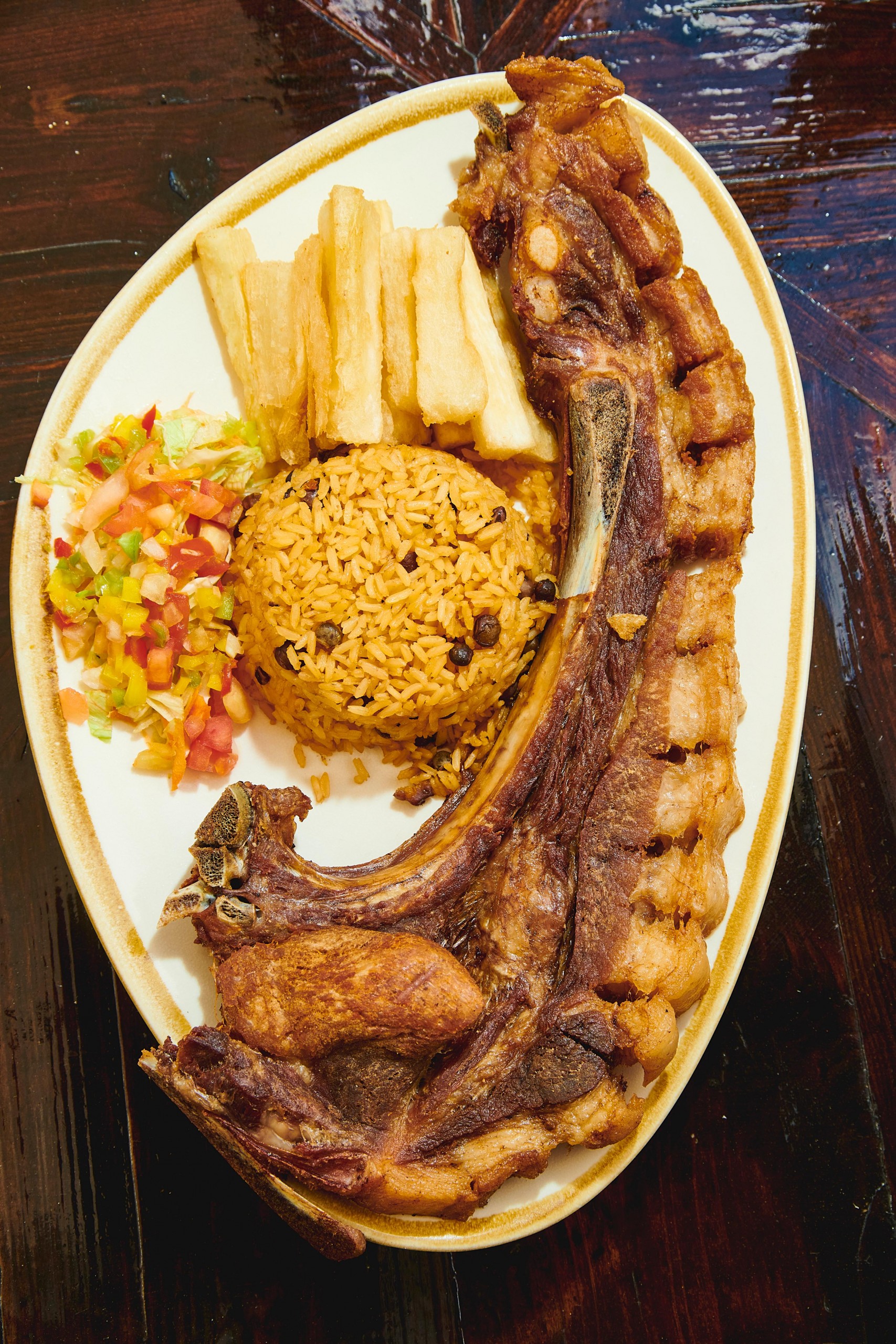 Fried pork belly accompanied by authentic Latin side dishes like rice and beans and fried plantains is featured on the menu at Area 337. 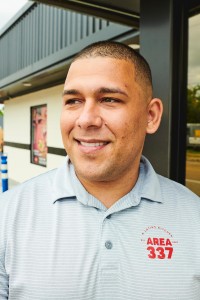 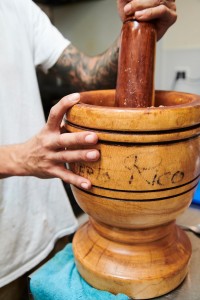 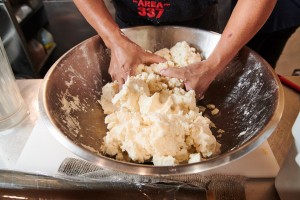 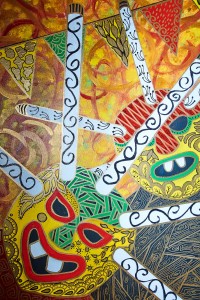 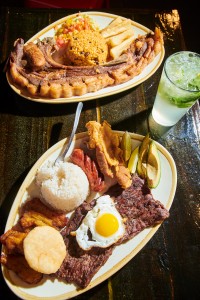 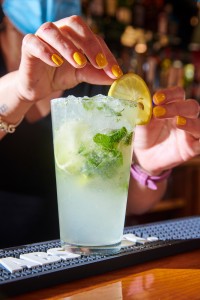 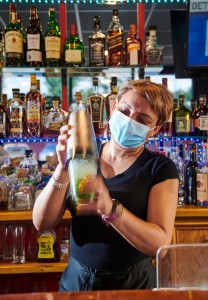 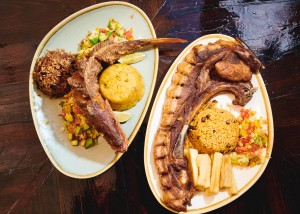 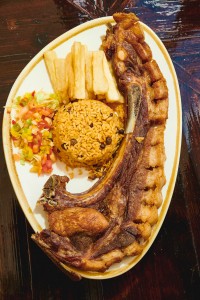 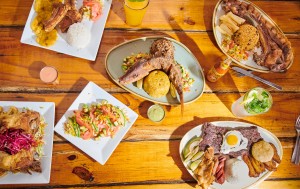 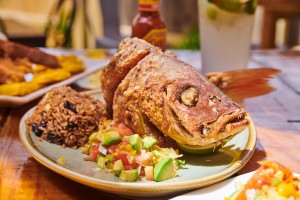 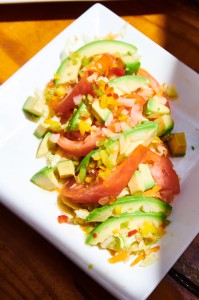 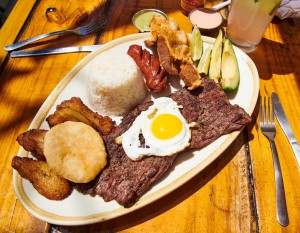 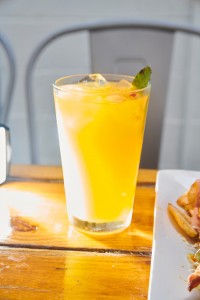 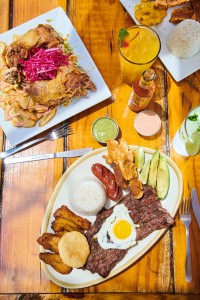 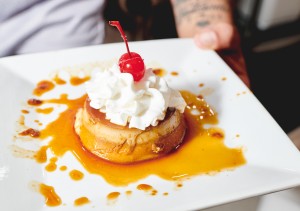 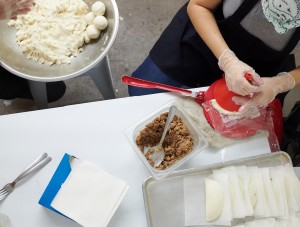 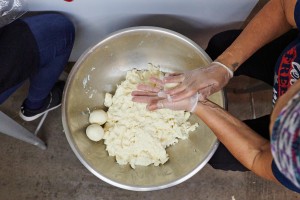 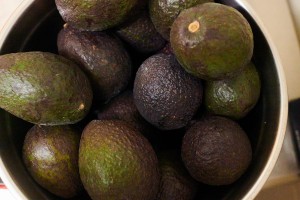 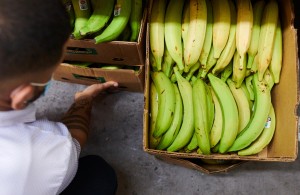 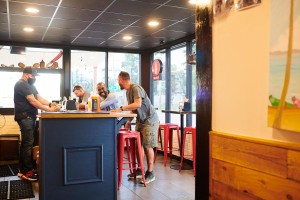 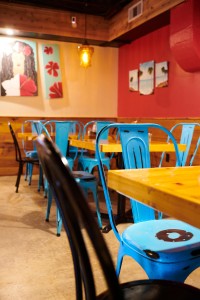 Latin foodways are on full display at Area 337 (facebook.com/area337), one of Lake Charles’ newest restaurants.

Owning a restaurant is more than just a desire for Garden. This 33-year-old decided to find his way back to happiness by opening the restaurant.

Garden’s work life began when he was a teenager with stops in Miami, Puerto Rico, Virginia and many Central and South American countries.

He realized cooking and serving the public was a calling. That realization hit him after almost five years of working in the petrochemical industry.

“Part of me was empty. I want to make people happy and meet their expectations,” he said.

So one day, Garden decided to quit his job with steady income. He sold lots of personal items and even cut his Netflix subscription to save money. Eventually, Garden found a weathered building in Lake City’s mid city area which had a restaurant history that included fried chicken and soul food, along with a few other interesting ventures over 40 years.

Now, with vibrant colors, Latin-styled art, salsa music, a beautiful bar with all the elixirs needed for domestic and Caribbean favorites, Area 337 is — simply put — hot and saucy.

The menu will entice.

Kan Kan pork chops, a Puerto Rican-inspired dish, has caught many diners’ attention as well it should. When the large plate of fried pork loin chop (strap of belly and the skin still attached) comes to the table with a serving of mofongo and fried plantains, a person will realize pork is appreciated on the islands.

Garden’s staff also prepares a Venezuelan staple dish called Pabellon Criollo which is shredded beef served with rice and black beans and fried plantains. This dish finds its way to many customers after they see it in other patrons’ tables.

The churrasco (grilled skirt steak) is one of the restaurant’s favorite plates. So much so that Garden has steadily ordered more skirt steak each week since the eatery opened earlier this year.

A staple base in the soups, stews and sauces prepared at Area 337 is sofrito (a combination of cilantro, garlic and fresh tomatoes). The natural ingredients in this sauce bolster the flavor of the final dishes.

Garden, his wife  Yuliana, and his mother Rhina  Rosado all lead the efforts of the restaurant staff. Their intentions are to make sure the flavors of their Latin heritage are shared on the plate and in the service provided.

“You will feel like you’re eating in the Caribbean,” said Garden. “A lot of our work is influenced by the food my grandmother used to cook in the Dominican Republic.”

Arroz Y Frijoles
A Latin kitchen is only as good as beans and rice exiting the kitchen. Area 337’s version is ethereal.

The Best Boudin in Acadiana