The Natural and The Supernatural of Healing 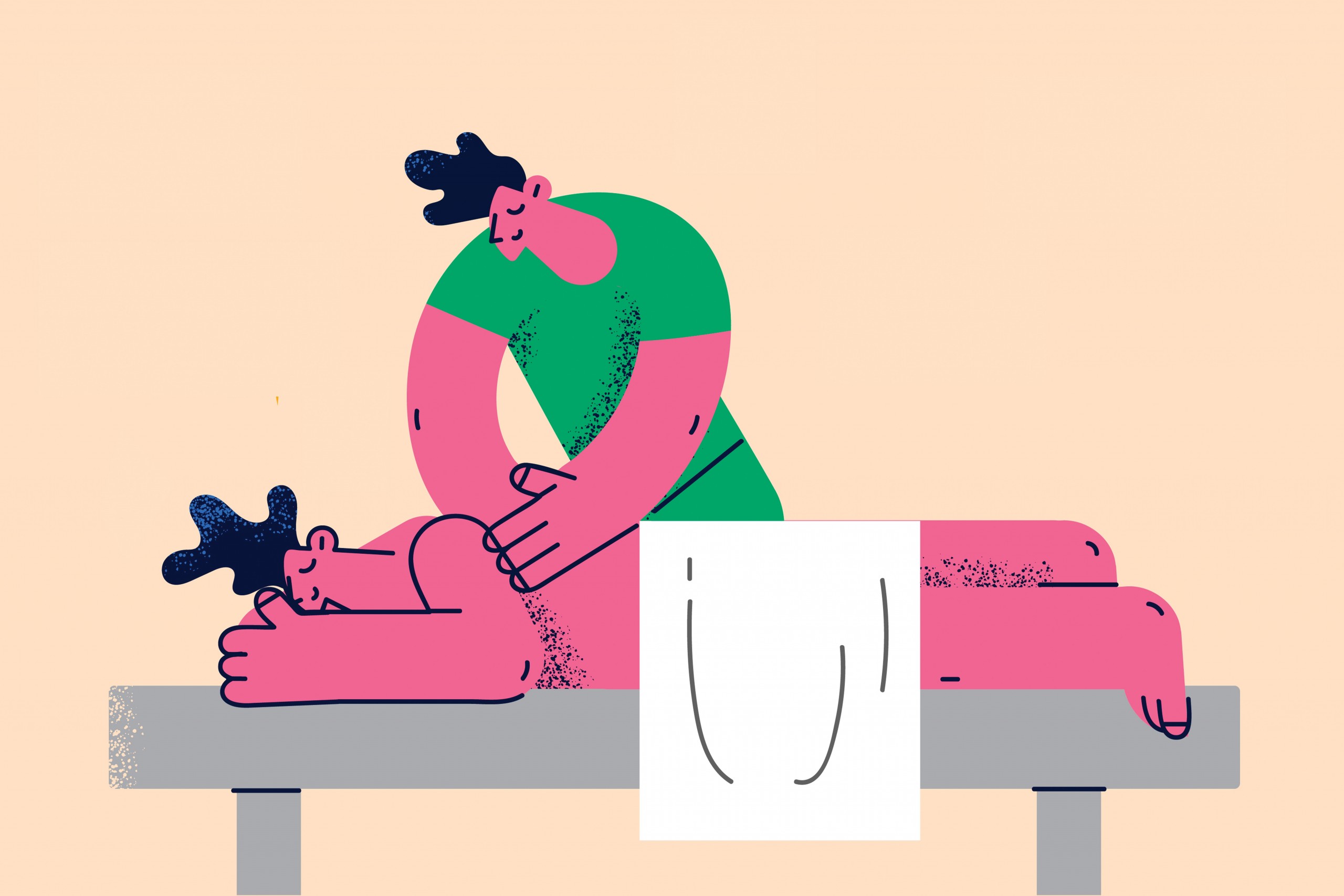 Long before the establishment of the first medical schools in Europe in the 12th century, people needed healing in every region of the world and in every historical era. Traditional remedies vary from culture to culture, but they all carry ancestral knowledge of medicinal practices passed down from generation to generation. Louisiana, with its diverse and ancient populations, is no exception. Botanists here know the native plants used as a remedy for many health issues: for example, goat weed for fever, mallow for whooping cough, and mamou for coughs and a wide range of other ailments. Aside from the knowledge of plants containing active ingredients that are used in commercial medicines as research has proven, the traiteurs here also call on a power beyond nature to heal. I have known several in my life and I still know some. Each one has their specialty.

Like my uncle’s father-in-law. He treated sprained ankles and wrists and minor fractures. Another neighbor treated sunstroke, or “coup de soleil”, who my cousin went to see one day. She held a tin cup over his head while praying. Soon he heard the water simmering. His headache and fever went away in the afternoon. He went back to play outside, but his mother did make him wear a cap. This same aunt, prone to migraines, went to see doctors in New Orleans, without any effect. She was told about a man who lived down the bayou and could only be reached by pirogue. After two sessions, he did what these doctors couldn’t: cure her forever of her headaches.

Another time my own mother had a “poreau”, the Louisiana French word for wart. The classic “treatment” is to cut a potato in half and rub the wart. Then the traiteur hands you a spoon and indicates a place to bury the potato. The wart falls off when the potato is rotten. But my mother didn’t want to wait. She sought out a woman she knew who had a rapid treatment that consisted of licking her finger and making the sign of the cross on the wart, while saying a prayer. Almost immediately she felt an intense heat, as if she had been burned. The next day, it fell off. True story.

Despite the prevalence of modern medicine, traiteurs are still valued in our culture. As a female traiteur recently told me, “God is the only traiteur. Everything I do comes from Him. You should not say anything other than “Thank You God” for the treatment. Money must not change hands. My prayers come from traiteurs before me. I’m going to pass them on to others after me.” She knows that true healing springs from generous faith and ancient knowledge.