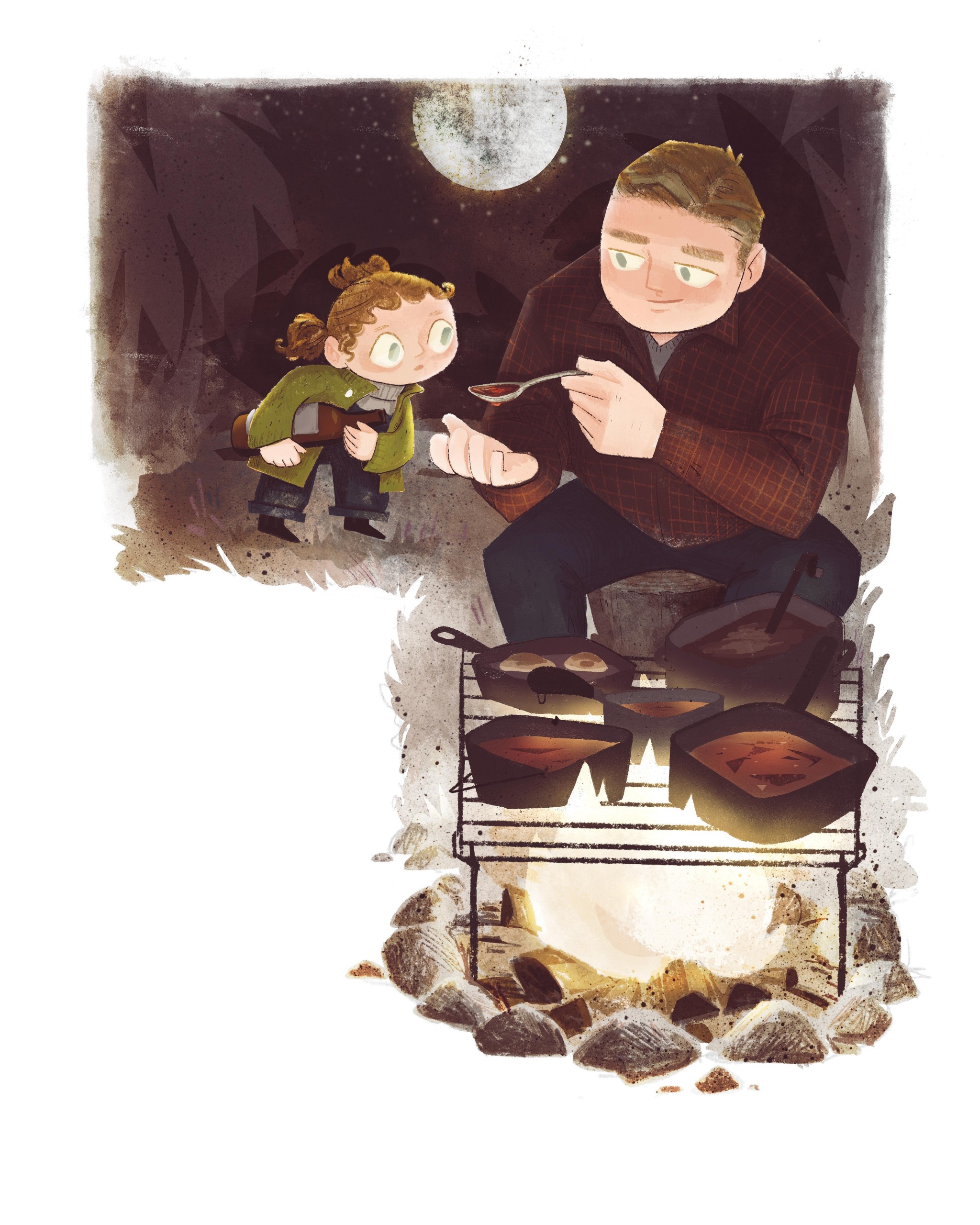 My father, Marcel “Blackie,” doted on me — his namesake — and I was often at his elbow — along with favorite bottle of beer — watching him cook over a wood fire at our camp on Catahoula Lake just outside the Atchafalaya Basin. He was a Boy Scout leader and avid sportsman who enjoyed cooking most of our meals over weekends and holidays spent at the camp.

I was fascinated by the way he controlled the fire under his cast-iron pots when preparing chicken aux gros onions, courtbouillon or fried catfish. No one ever described these dishes as Cajun.

When my parents took us for weekend trips to New Orleans, we dined on oysters Rockefeller at Antoine’s, turtle soup at Broussard’s and shrimp remoulade at Arnaud’s. I never heard these dishes described as Creole.

It wasn’t until 1971 when I was hired to be the local consultant for the book “American Cooking: Creole and Acadian,” one of the books featured in the Time-Life series “Foods of the World,” that I realized there were two distinct styles of cooking in Louisiana — Cajun and Creole.

In 1975 while working at Commander’s Palace in New Orleans, the Brennans named Opelousas-native Chef Paul Prudhomme executive chef at the renowned Creole restaurant. Whoa! Cajun (country food) meets Creole (sophisticated cuisine). I’d never seen chicken and andouille gumbo on a restaurant menu in the Crescent City. (Then, okra seafood gumbo was a headliner at most of the local establishments.) I mentioned to Ella Brennan that I didn’t think her well-dressed patrons would take kindly to battling the meat off the chicken pieces.

As usual, Ella had an easy and elegant solution.

“Not to worry Marcelle, we’ll make a stock with the bones and have the deboned meat in the gumbo.”

I watched in awe as Chef Paul blackened thousands of redfish and sculpted pirogues out of fried eggplant, loaded with fried shrimp and oysters and sometimes served with a tasso-flavored sauce. (I knew andouille and tasso weren’t familiar to city folks, but they became household names when Paul began preaching the gospel of Cajun cuisine.)

Chef Paul and the Brennans pulled off a brilliant marriage and both gained national recognition.

Over the last 30 plus years, I’ve witnessed the evolution of our local cuisines.

Is it getting harder to define each cuisine? Sometimes. But I’m excited Cajun and Creole cuisine are still evolving.

After all, the first rule about cooking either is: there are no rules.

Marcelle Bienvenue is a cookbook writer, culinary historian and food columnist who has had a long love affair with the history of our local cuisines. She is retired and lives on Bayou Teche in St. Martinville.

Dinner is in the Bag