The Art of Not Letting Go

Lafayette couple preserves a midcentury masterpiece and its creators’ legacy 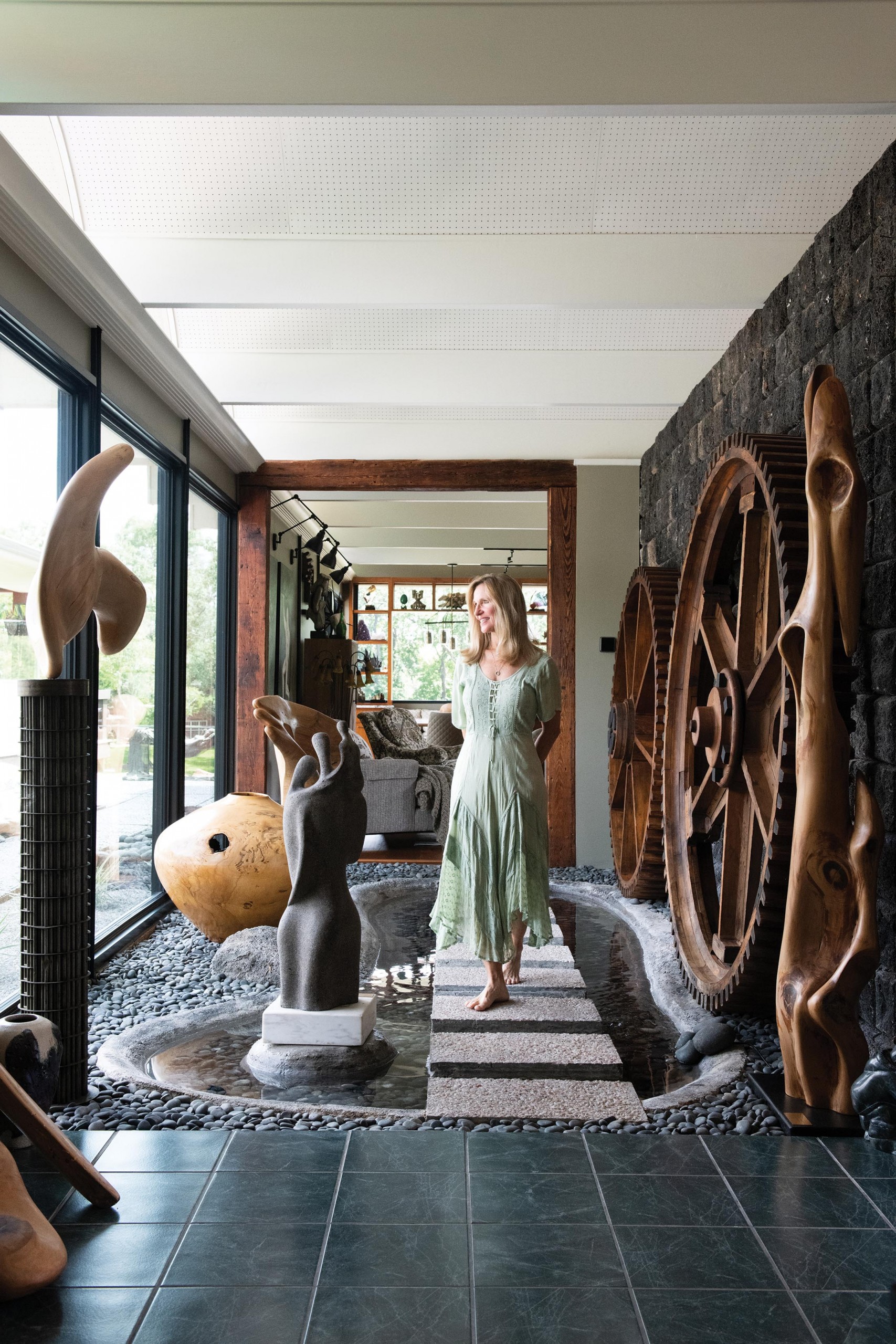 Homeowner Renee Landry enjoys the unique indoor loggia-styled space, with stepping stones traversing a pond flanked by found and made art pieces. According to designer Robin Thibodeaux, she and her team were careful to keep the resident goldfish fed throughout the duration of the project. 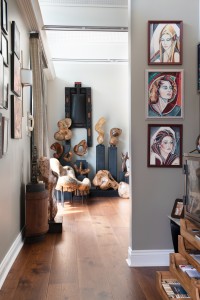 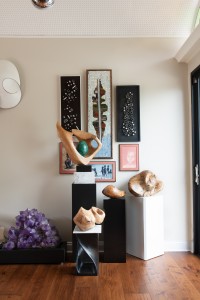 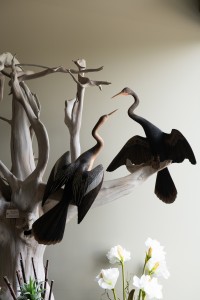 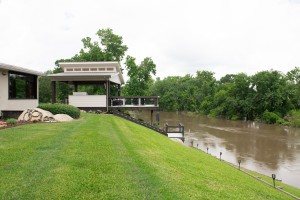 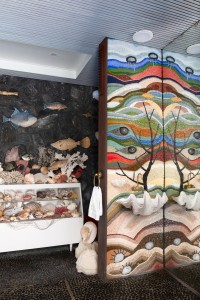 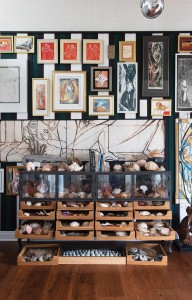 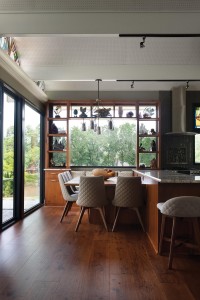 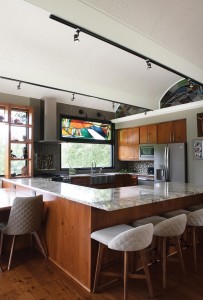 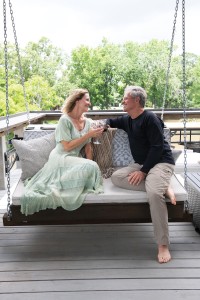 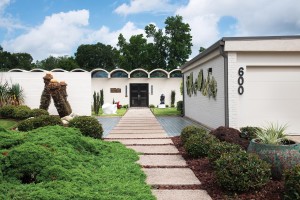 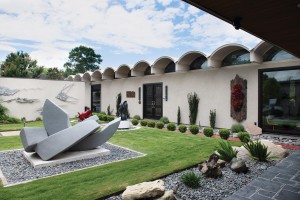 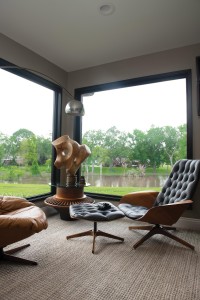 Iggie and Renee Landry thought they had their retirement mapped out. The former nurses — Renee in a local OB-GYN’s office and Iggie in hospice care — built a home in Lafayette for their next chapter, never anticipating a transformational twist.

According to Renee, Iggie’s dying patients often asked him to look out for their loved ones — and Iggie always said yes. One of these patients was Mike Stansbury, a Lafayette artist and fitness enthusiast who had owned one of the city’s first health clubs. After Mike died in 2013, his widow Andree, also an artist, held Iggie to his promise. The two developed such a close bond that she referred to him as her “chosen son.”

Andree passed away in 2017, leaving the Landrys her home and its contents, including thousands of art pieces and objects she and her husband created and collected. Andree asked them to keep everything, a promise the Landrys felt compelled to honor as a tribute to the Stansburys’ remarkable legacy.

The midcentury home, built in 1963 on land fronting the Vermilion River, presented a massive undertaking. The structure needed a complete renovation, the artistic treasures required thoughtful display, and the waterfront bulkhead was failing, with land sliding into the river.

According to Renee, structural engineers advised them to level the house and start over. The Landrys refused.

“We made a promise, and we would never go back on that promise to her,” says Renee. “So, we said no. We will do what we have to do to renovate it.”

The couple brought in designer Robin Thibodeaux and her team, including Taylor Glorioso who served as the project’s design lead. Along with builder Keith Bates and other committed craftspeople, they spent the next 10 months striving to preserve the former owners’ legacy while creating a comfortable home for Renee and Iggie that didn’t feel like a museum.

“There was so much to take into account,” says Thibodeaux. “The original artwork, the wood pieces in the house, stones, amethyst pieces, carvings — some of them weighed hundreds of pounds. We had to have huge hydraulic dollies come in to lift them and move things around.”

The team created a layout that separated the home into living areas for Mike and Renee and gallery spaces for much of the artwork. They also worked with the Landrys to choose transitional furnishings that would meld their more traditional style with the midcentury space, choosing fabrics and colors to serve as a bridge.

The project culminated with an open house that gathered friends, family, local government officials and others to celebrate the historic home and its owners, past and present.

“My husband said, ‘If we’re going to have this house … we’re going to share,” says Renee. “I still have people call [to ask], ‘Can we come and tour the home and see the artwork?’ I know that’s what Andree wanted … Her legacy is living on by us sharing the house with people.”

To get more of this home and see the art collection visit AcadianaProfile.com