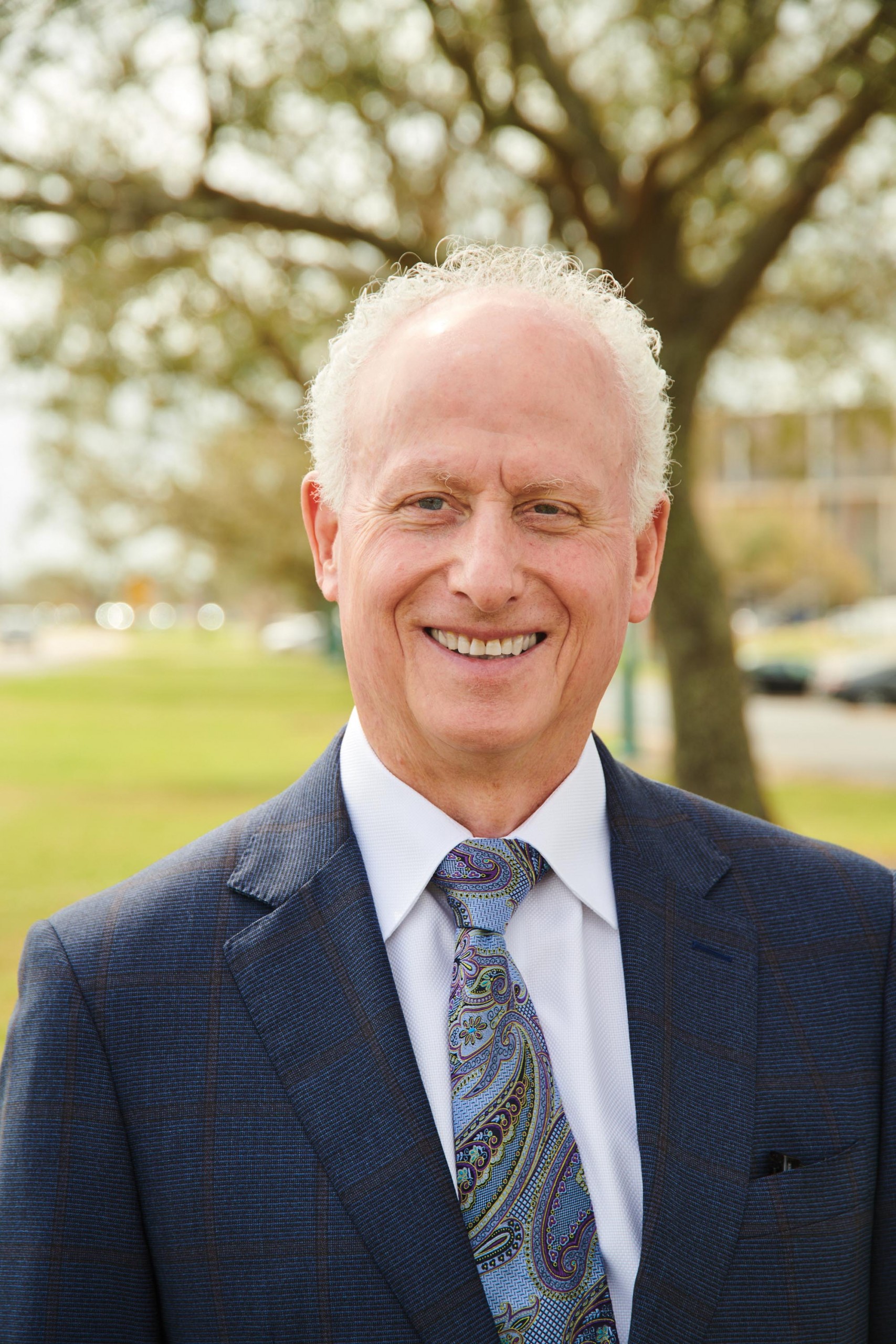 When Fuerst is not practicing law, he enjoys golf, gardening and spending time with his three children (Rachel, Leah, and Jonathan).

When he graduated from Washington University in St. Louis, Randy Fuerst wasn’t sure what he wanted to do with his life. He returned to his family’s home in Hollywood, Florida. There, a neighbor made a suggestion that changed his life.

“He said ‘I always thought you’d make a great lawyer — you like to talk!’” said Fuerst.

Fuerst’s girlfriend at the time moved to New Orleans, and Fuerst enrolled in law school at Loyola University New Orleans. Two weeks after starting classes, his girlfriend ran away with a saxophone player. But his legal studies had a happier ending.

Now 67, Fuerst is the founding partner of Fuerst, Carrier & Ogden in Lake Charles. After graduating from law school, Fuerst briefly worked in a defense attorney for insurance companies. He quickly realized it was not for him and switched to family law.

After 40 years of practicing law, Fuerst estimated he’s spoken to over 15,000 people who were looking for help over the course of his career. He did not represent all of them, but said he has been honored to be someone people in the community turn to for help during difficult times.

Fuerst said he is able to empathize with his clients because he came from a divorced family himself and knows how tough it can be for everyone involved. His work isn’t limited to the courtroom, either. Sometimes, clients need emotional or financial assistance and he helps them get it in the form of counselors or financial advisors.

“You’re the captain of a team and that team includes anyone the client needs, even people outside the firm,” Fuerst said.

“That’s the thing that keeps me going,” Fuerst said.

Keeping going has been a challenge for Fuerst over the past year. His firm’s offices were destroyed in Hurricane Laura in summer 2020. After a friend helped him find new office space, it was still hard to find phone and internet service. For about three months, 12 people in his office were getting by with using one cell phone.

After his offices were up and running again, Fuerst caught COVID-19. It took him a full three and a half weeks to recover. But he’s back in the office and ready to keep working for families in Lake Charles.