Lafayette, Baton Rouge The joyful spirit of the late 53-year-old restaurateur, Ruffin Rodrigue, lives on at Ruffino’s on the River in Lafayette and at the original Ruffino’s in Baton Rouge, thanks to Director of Operations Megan Klock, who is heading the management team. It was announced in December that Klock will oversee operations while striving to create the same celebratory dining experiences. Before Rodrigue’s untimely death in November, 2020, the former LSU football player advocated for grants and relief for other restaurants hit hard by the pandemic. With an infectious smile and a larger-than-life personality, the affable philanthropist sought to uplift customers by including a bundle of cotton candy with every to-go order (ruffinosrestaurant.com).

New Iberia Though Richard Landry was proud of the moonshine he created as gifts for relatives, word got out about his skills while his social media postings went viral. The Discovery Channel invited the 49-year-old New Iberia native to compete on the national TV show “Moonshiners.” Landry created a cherry bounce recipe made with Louisiana molasses and cane sugar that won the grand prize. It will soon have a limited release at Sugarlands Distilling Co. in Gatlinburg, Tennessee (stream on discovery.com). 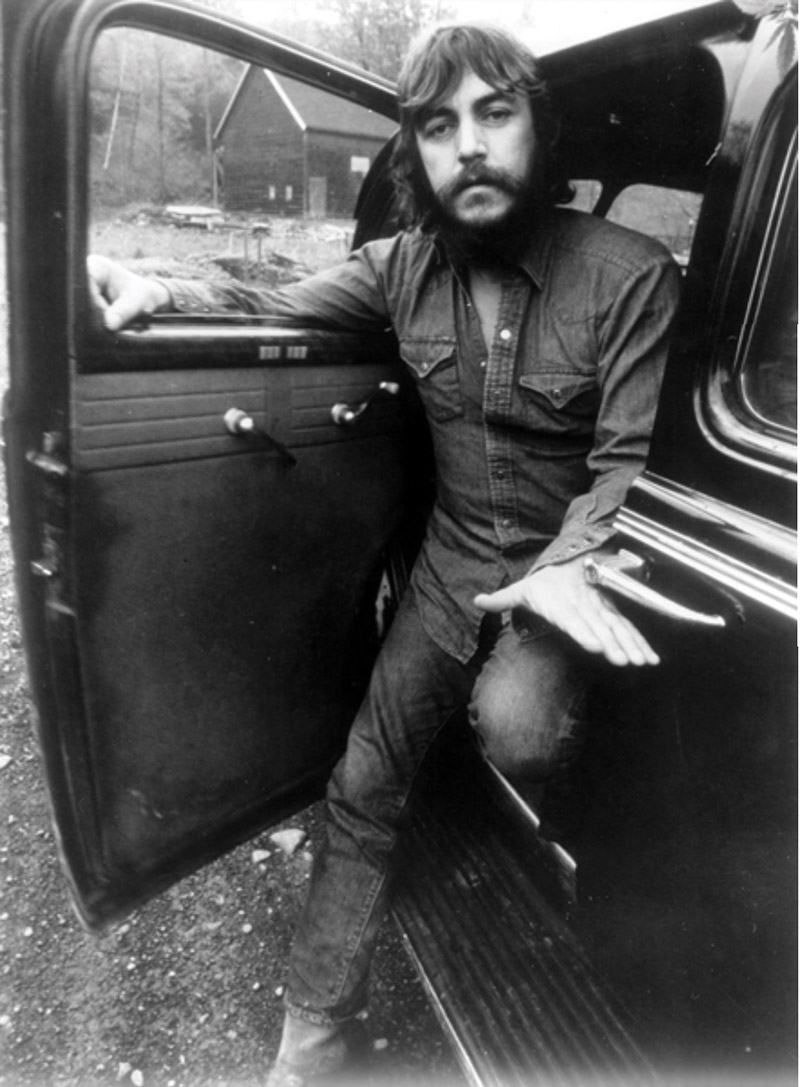 Acadiana It was reported in January that homelessness in Acadiana has increased by 82% since the pandemic began in March, 2020, according to the Acadiana Regional Commission on Homelessness. Help is direly needed to prevent shelters from closing (for info in donation options: arch@archacadiana.org).

New Iberia The City of New Iberia has received a $50,000 National Park Service Grant from the Louisiana Office of Cultural Development for the restoration of the Essanee Theatre, built in 1937 and listed on the National Register of Historic Places. It provides a full range of theatrical experiences for the community and is home to IPAL (Iberia Performing Arts League; ipaltheater.org; cinematreasures.org/theaters/17819).

St. Mary, St. Martin, Terrebonne, Assumption, Iberville, Lafourche Construction on a $75 million flood control structure to protect homes and businesses in six parishes in now underway near Morgan City. The Bayou Chene Flood Protection Structure is designed to temporarily close the waterway to backflowing floodwater from the Atchafalaya River when the Corps of Engineers opens the Morganza Spillway structure.