Lightning in the Kitchen 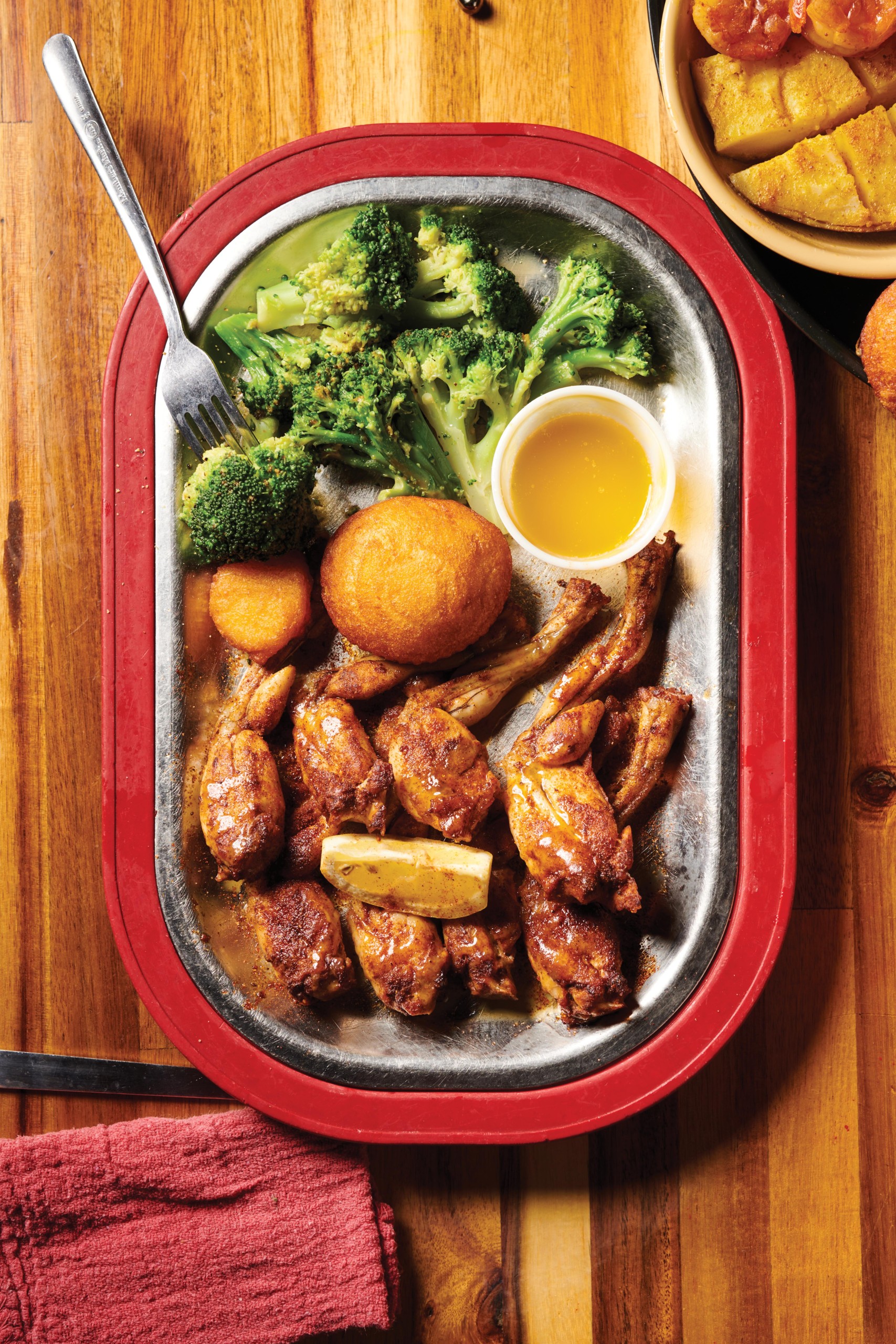 Inside a Cajun restaurant situated amid Evangeline Parish’s rice fields, you will find a little lightning bolt who cooks, manages, smiles, shares stories and gives hugs to all who ache for that home-grown dining experience.

A patron will question themselves about their own low-flow energy levels while observing Sherry Fruge work her magic at D.I.’S Cajun Restaurant.

The 78-year-old’s work and customer service style sets the tone for everyone who enters the front door.

Fruge, who literally built and opened the restaurant in 1986 with her husband Daniel Isaac Fruge (D.I.), loves every aspect of the self-contained universe the business has created.

“This restaurant just keeps giving, giving and giving. It has been an amazing journey,” she said.

Daniel Fruge was a farmer who slowly transitioned into the crawfish business — utilizing fields he had access to.

Eventually, the family started boiling crawfish, and customers were told to bring their own beer.

Slowly, the restaurant took shape with the family using odds and ends to build the initial structure. The rest, as they say, is history, and customers have been loyal.

In return, the D.I.’S team prepares a variety of food that can best be described as the epitome of down-home, Prairie Cajun cuisine.

“My goal is to make people feel comfortable and I want customers to feel like they are visiting somebody’s home,” she said. “I like to play with food … I love to cook.”

The grilled platter is one of the most amazing dishes on the menu. The plate is filled with grilled catfish, shrimp, oysters, a crab cake and a cup of gumbo.

Years ago, Fruge created her own all-purpose seasoning mix. The seafood on the platter is fresh, and the seasoning does not overpower the natural flavors.

In Southwest Louisiana, crawfish étouffée and gumbo are traditional dishes. A cook’s credibility in a home or restaurant kitchen is established based on how well they cook the two dishes.

Fruge has mastered the ability to cook étouffée and gumbo. Both exhibit earthy and rich, yet subtle flavor undertones that have you guessing what’s in the seasoning mix.

Other customer favorites are the boiled or barbecued blue crab and Dungeness crab.

The eatery’s boil station is busy Tuesday through Saturday with diners steadily ordering the crabs which are served on big circle trays with melted butter on the side.

Cajun music is played on different nights of the week which enhances the feeling of eating in rural Louisiana.

Another amenity at the restaurant is an airfield located right behind the building.

Fruge’s son Cory has flown jet planes and prepared a landing strip for his friends who fly in to eat.

Whether in a car or plane, many head to D.I.’s for the feeling you don’t just get anywhere … home.

1
Boiling Room Special
This platter of boiled crabs, barbecue crabs, and boiled shrimp with corn and potatoes floats out the kitchen all day … don’t think about it, just do it!

2
Grilled or Blackened Frog Legs
Forget that amphibians taste like chicken. This delicacy has to be appreciated for all the Cajun seasoning influences that make food great.
3
Bayou Blossom
Mrs. Fruge’s son shared a blooming onion with her with a challenge to make one. She went into the kitchen and improved it … it’s a masterpiece.