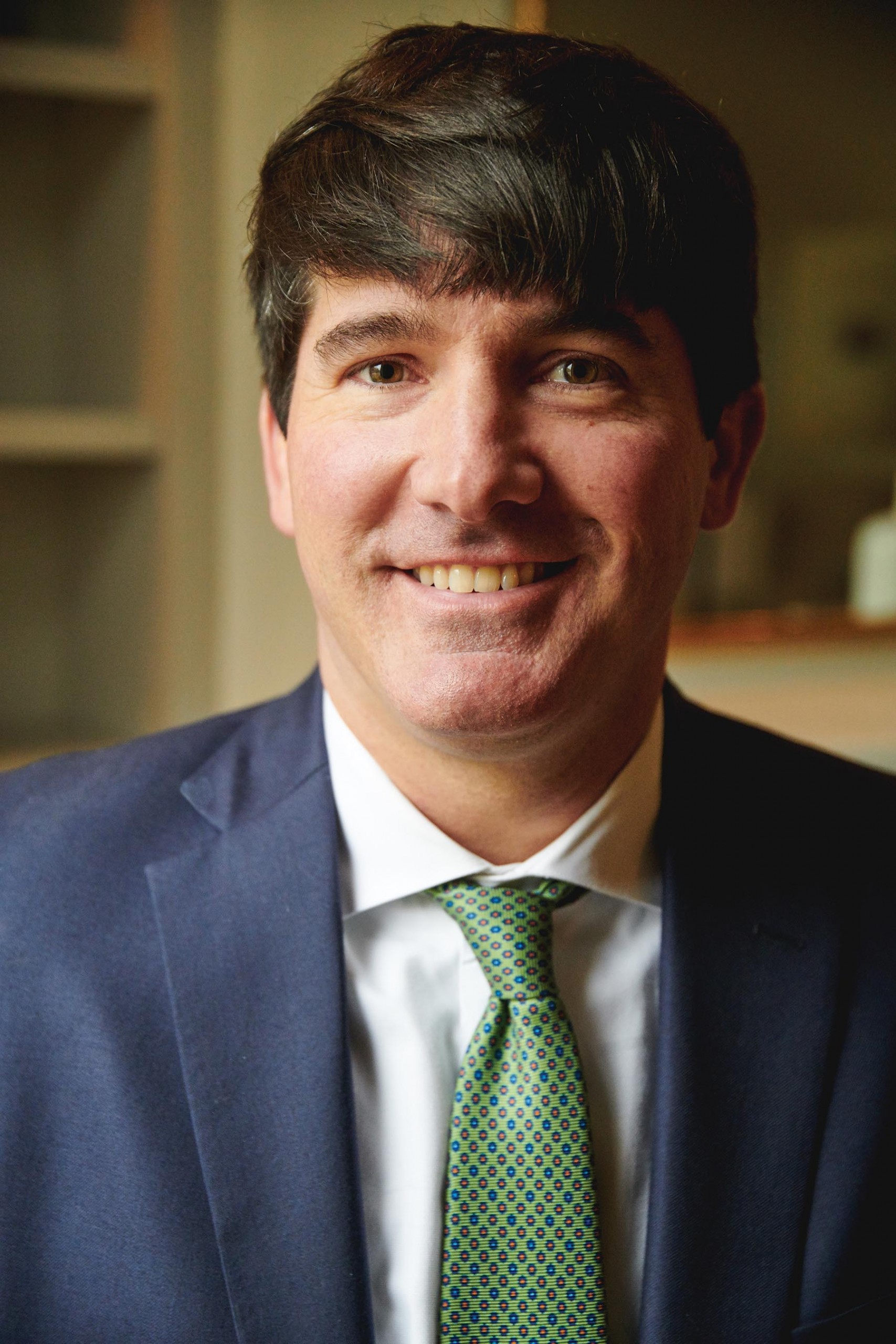 When he is not practicing law, Saltzman spends time with his wife, Erin, and their toddler daughter, Kendall (named after Saltzman’s deceased father). He is an avid fan of LSU sports, and enjoys playing tennis and golf in his spare time. A good work/life balance is important to him.

“I try my best to balance my time so I can do everything I can for my clients and still spend time with my wife and baby girl,” Saltzman said.

When a person is injured in an accident, it can turn their world upside down. This is doubly true if the accident was the fault of another person or if the insurance company won’t pay adequate compensation for the accident. At Lafayette’s Anderson, Dozier, Blanda & Saltzman, partner Keith Saltzman does his best to ensure a fair result for his clients.

The son of a fifth-generation Gueydan rice farmer, Saltzman worked 16-hour days in the rice fields when he was just 13 years old. Saltzman credited his time working on the rice farm with teaching him a strong work ethic he retains today.

After graduating from the Paul M. Hebert Law Center at LSU in 2006, the now 39-year-old Saltzman clerked for a judge for one year. It was during this time that he chose personal injury law as his focus.

“I wanted to help people who didn’t have the ability to fight for themselves,” Saltzman said.

Part of being a good personal injury lawyer is being a good listener. Saltzman said when a client first enters his office, they’re frustrated and upset and hurting (both physically and emotionally). They want to be heard. After Saltzman listens to their story, he must honestly and succinctly tell them what they have to prove to win their case and the likelihood that they will be able to do so. If the client chooses to proceed, he outlines what they can expect. All clients want a result as quickly as possible, but Saltzman said part of his job is giving clients a realistic time frame.

“The initial consultation with a client is the most important meeting you have,” Saltzman said.

When asked to recall a memorable case, Saltzman said he went to federal court in Lafayette to represent a client injured in an auto accident. Prior to trial, the defendant’s attorneys made a few very low offers to try to settle the case, which Saltzman rejected. But after Saltzman presented his case, the insurance company agreed to pay their maximum limits on the policy without even attempting a defense in court.

Even though he has practiced law for over a decade, Saltzman said it’s a job that’s never monotonous.

“Every case is different. You meet all kinds of people and you learn a lot of information about all kinds of topics,” said Saltzman.