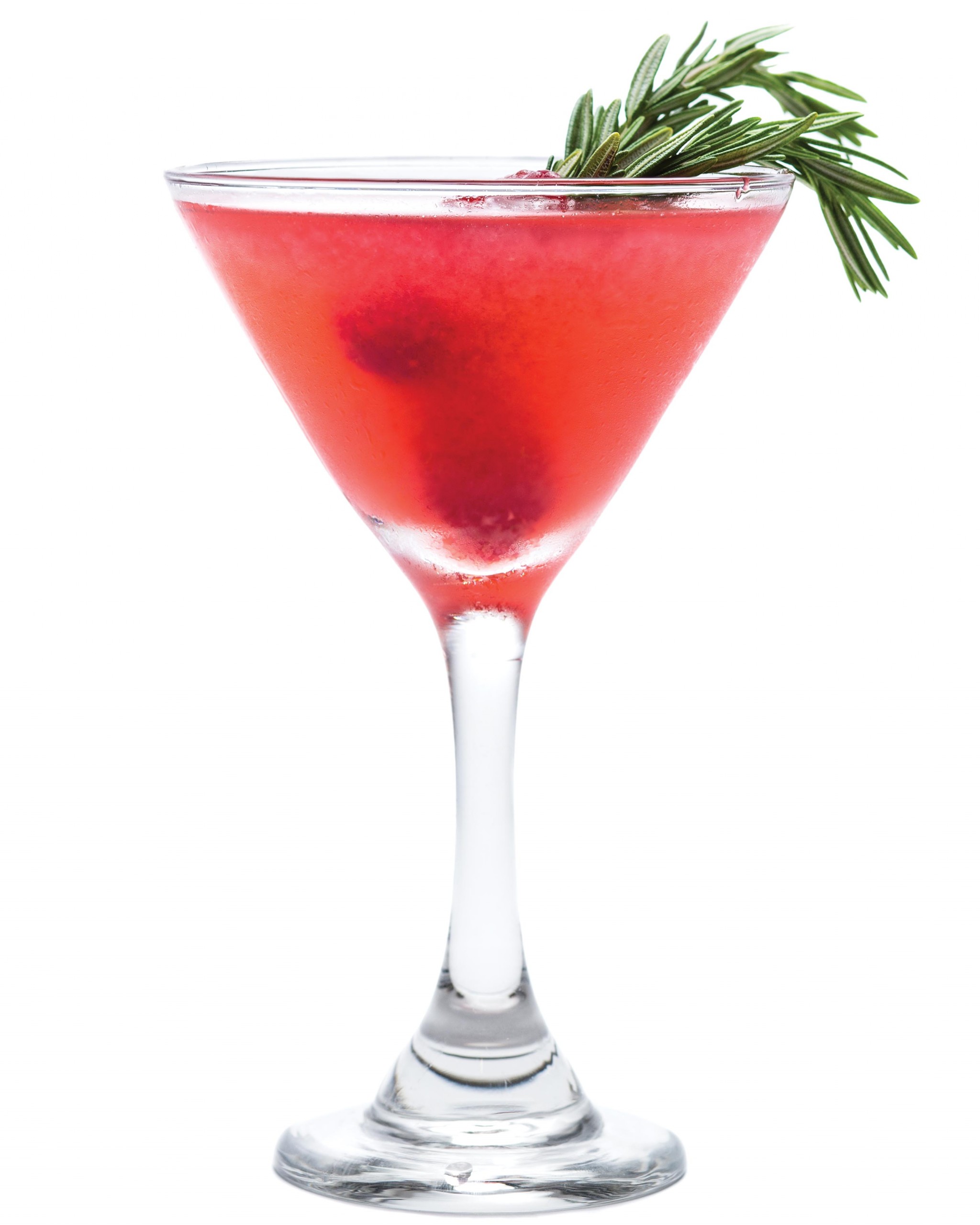 There may be a debate over who created the cosmopolitan, but the sweet-tart, rosy-hued cocktail that remains inextricably linked to the 1990s “Sex and the City” HBO show has been making a comeback.

Call it nostalgia. Its ubiquity has spurred countless riffs. In New York’s Greenwich Village, Linden Pride of Dante (listed as the “World’s Best Bar” in 2019 by Tales of the Cocktail) has added eight cosmo varietals while launching a line of bottled cosmopolitans.

In Lake Charles, Fire and Oak’s refreshing raspberry cosmo addition tops the must-try list. It replaces the standard cranberry juice with house-made fresh raspberry syrup, while also switching out both liqueur and garnish.

“The natural pectin in the raspberries gives the cocktail excellent viscosity,” says proprietor Andrew Green. Spoken like a true chef.

“My goal is 100% to reopen 1910 and return it to its former glory,” says Chef Green. “Planned Fire and Oak upgrades include adding mirrors in the bar and expanding the patio while creating a better floor plan to give it some personality.”

2 | Shake vigorously with ice. Double strain into a martini glass. Anchor a fresh rosemary sprig with a few raspberries as garnish.

Get the recipe for raspberry syrup and watch a video of a raspberry cosmo being crafted at AcadianaProfile.com