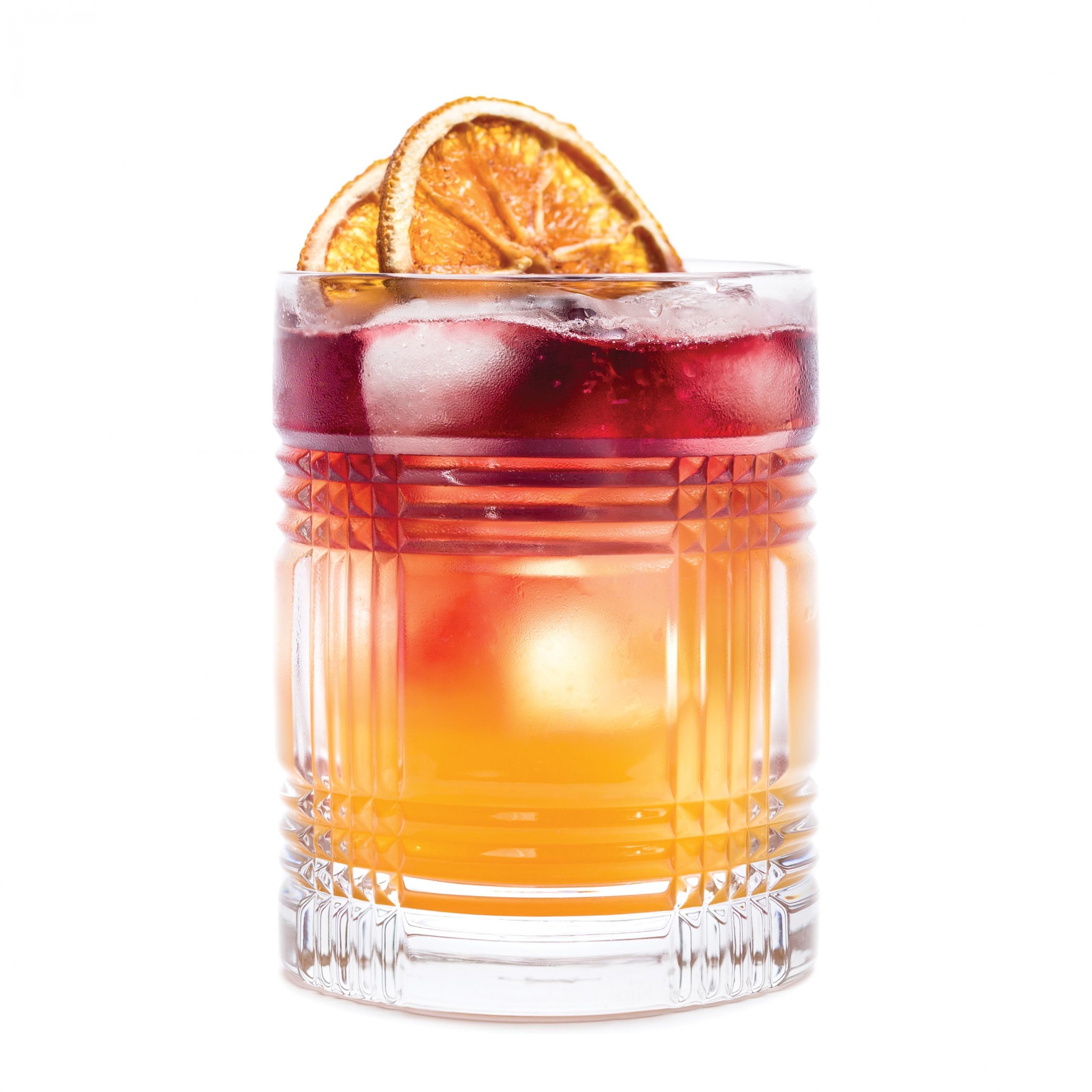 When it comes to throwing a stand-out holiday party or a festive winter-themed soirée, greeting your guests with a memorable signature drink upon arrival always sets a celebratory tone. Add a flourish to any component of a classic sour cocktail, and you have a personal, signature libation tied to the occasion.

Few drinks in the cocktail canon are as quick to satisfy as a classic whiskey sour. Dating back to the 1870s, it has spawned countless variations. One well-established version includes a red wine float that transforms it into a New York Sour.

Simmered with cinnamon sticks, cloves, allspice berries, star anise and orange zest, Markel’s spiced apple cider can be stored in the refrigerator for up to a month. “It’s versatile and can be used with various desserts, pancakes and other cocktails,” he says.

Menus are created in partnership with pastry chef Shelbi Orgeron, Chef Boudreaux’s fiancée. “We’re at our pinnacle, doing what we love,” he says.

After a few sips of Cinclare’s Sleigh Ride Sour, you’ll be transported to a snowy winter reverie. Several more swigs, and you just may hear those sleigh bells ringing.

In a thick bottomed pot add apple cider and all spices. Peel the orange zest with a vegetable peeler in one continuous piece and drop in. Bring the cider to a simmer and reduce heat. Let reduce until you have about 10-12 ounces left. This will take about 3-4 hours. A good way to know when it is done is just to check the sweetness level and the consistency. When it tastes sweet and it has thickened to a slightly syrupy consistency it is done. Remove the pot from the heat and let cool to room temp. Using a fine mesh strainer and funnel, strain out the spices and orange zest into a clean glass bottle. Refrigerate for up to a month

On a parchment paper-covered baking sheet place thin slices of orange. Generously sprinkle sugar and freshly grated cinnamon and nutmeg over the top. Place in a 200-degree oven for 2½ hours. Let cool and remove. Store in an airtight container.