The much anticipated new album by slide-guitarist Sonny Landreth, Bound by the Blues, debuts June 9 and features a radical departure from his prior two albums, 2012’s classical 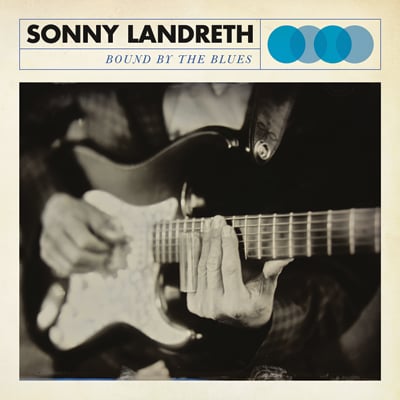 jazz fusion Elemental Journey and 2008’s guest-star-studded From the Reach. It marks a return to his roots music with bold tracks that swagger like rock but ascend to jazz improvisation while emotionally anchored in his core blues riffs. Landreth, who grew up in Lafayette, has had a prolific career performing, recording and touring with Eric Clapton, Jimmy Buffet, John Mayall and John Hiatt. 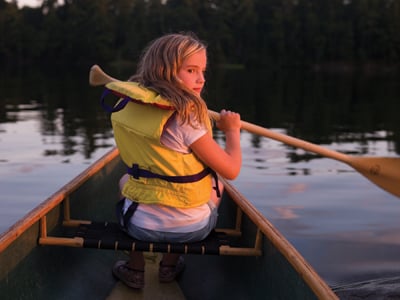 The third annual summer camp series at Vermilionville (June 22-July 24) helps children learn about what makes Acadiana unique via hands-on craft and culinary opportunities. The camp emphasizes both English and French, and there is also a French immersion option for all ages the last week, July 20-24. The cost is $200 per week. Information, contact Jolie Johnson at vville@bayouvermiliondistrict.org, (337) 233-4077 x 211.

Dr. Barry Ancelet, an iconic figure in Acadiana and one of the most renowned Cajun folklorists in the world, has announced his retirement from the University of Louisiana at Lafayette after nearly 40 years on the faculty. “The study of culture, literature and language through the lens of folklore has been the foundation of my entire career,” says Dr. Ancelet, who helped establish Lafayette’s Festivals Acadiens et Créole in 1974, which gave rise to ULL’s Center for Acadian and Creole Folklore, under his direction. Recipient of numerous international awards, he has made significant contributions to the Louisiana French Renaissance movement; he grew up speaking French, and also raised his children in a bilingual environment. One of his former students, Derek Landry, hosts the live weekly radio show, “Rendez-vous des Cadiens” from the Liberty Theatre in Eunice.

Break out the sparklers for the many Fourth of July celebrations in Acadiana including one of the state’s largest fireworks displays in Eunice at the Recreation Complex;  Erath’s 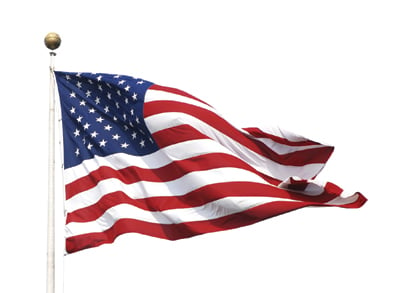 The life and legacy of the King of Zydeco, Clifton Chenier, is heralded by artists who will pay tribute to the Grammy Award-winning legend highlighted by music, round table discussions and more June 20 at the Clifton Chenier Club in New Iberia (337-339-5903; CliftonChenierClub.com). On June 28, the Acadiana Symphony Orchestra and the Iberia Concert Band performs a free patriotic concert with WWII era music honoring veterans at the Sugar Cane Festival Bldg. (Information, (337) 364-1603; IberiaCultural.com. 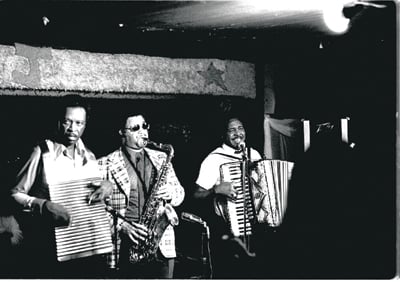