The next generation of Louisiana French scholars 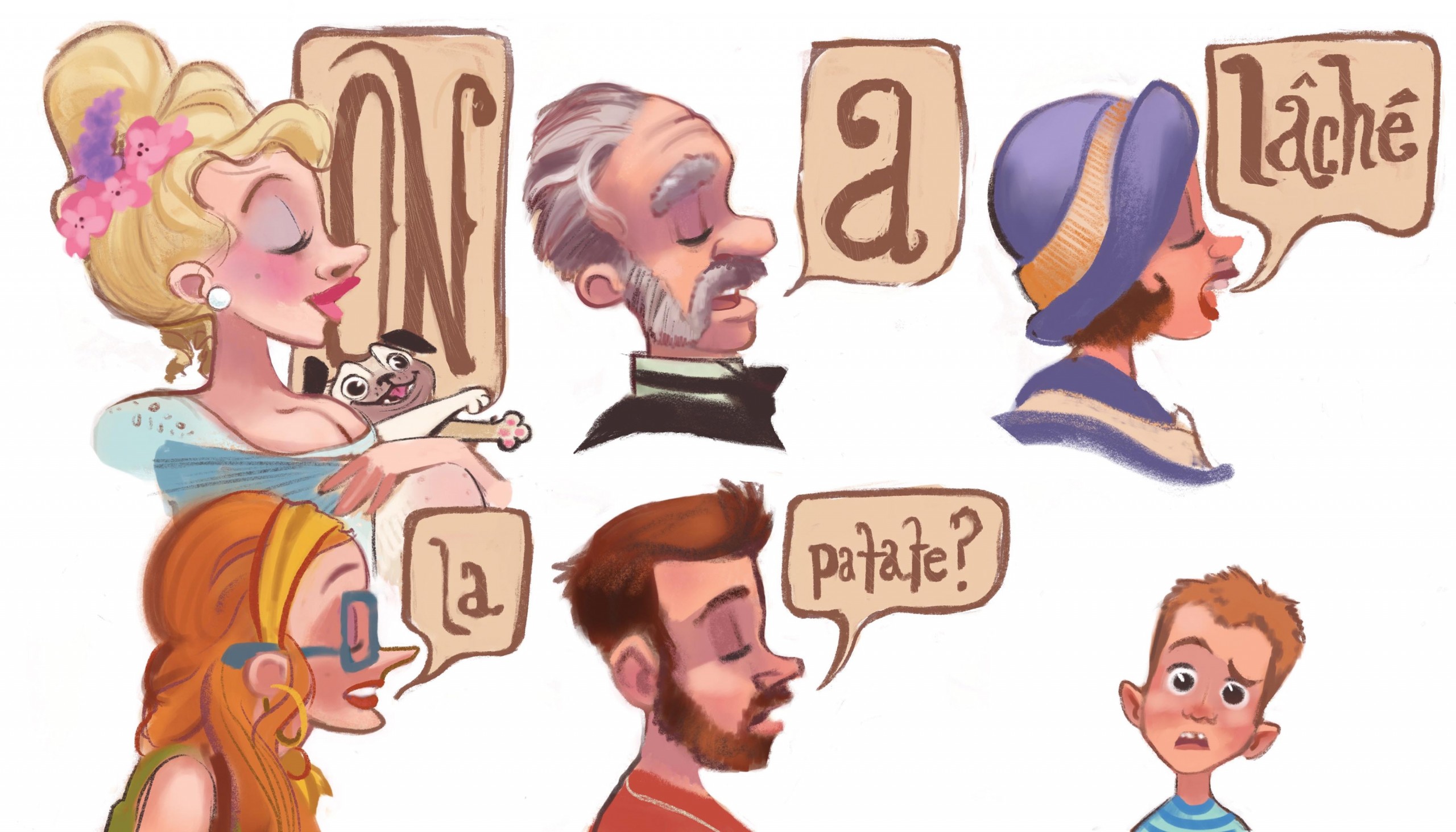 A culture that does not change and evolve is destined, it is said, to wither and die. Over the last 50 years or so of the “French Renaissance” in Louisiana, there have been some drastic changes, not the least of which is the fact that in 1970, it was estimated that there were over a million native French speakers in the state. Today, depending on one’s definition of native, there are probably less than one-fifth of that many left. By native, I include those who, like myself, grew up hearing the language at home, but never really spoke it until they made a conscious effort to make French fluency a priority. Many have noted the irony of the fact that the shame once associated with speaking French has diminished and turned into pride practically in inverse proportion to the number of actual Francophones. Thanks to CODOFIL and immersion schools, French may have reentered the classroom whence it was once banished, but it has a shrinking role in the everyday life of most south Louisiana residents. As French seems to become less a criterion for identity, what new markers are required to prove one’s bona fides as a Cajun? In the Canadian Maritime Provinces, it is inconceivable that non-French speakers could be fully considered Acadian, even if their names are Cormier or LeBlanc. What does it mean to be Cajun, Creole or French Louisianan in the 21st century?

Building upon the scholarship of historians, linguists and folklorists like Carl Brasseaux, Barry Jean Ancelet and Amanda LaFleur, a new generation of scholars is reexamining and challenging ideas about race, language, and identity in French and Creole Louisiana. A spate of books and films over the last five years sheds new light on these essential questions as evidenced in these examples of some of the scholarly works that are reframing the expérience franco-louisianaise.

In both his documentary “Finding Cajun” and his book “Folklore Figures of French and Creole Louisiana”, UL-Lafayette professor Nathan Rabalais explores the dynamics of language and the difficult relationship between the descendants of those who came here after the Acadian Exile, those who were or owned the enslaved and those who were already here when they arrived. In a similar vein, Université Sainte-Anne professor and Louisiana native Clint Bruce, in “Afro-Creole Poetry in French from Louisiana’s Radical Civil War-Era Newspapers,” brings to the forefront the role Free People of Color played from the very beginning in the burgeoning struggle for equal rights, as shown in their writings during the Civil War and Reconstruction, a century before the Civil Rights movement. In his soon-to-be released “Africans, Acadians and the 1858 Murder of Constant Melançon,” he examines the racial dynamics unleashed by Melançon’s killing at the hands of Toussaint, his enslaved childhood companion.

In “French on Shifting Ground,” Nathalie Dajko of Tulane clearly demonstrates the link between land and language loss, leading to the disappearance of the culture based upon both.

Scholarly yet accessible to the public, they are the next evolution in the field Louisiana French studies.

See A time-lapsed video of the artist creating the above illustration at AcadianaProfile.com