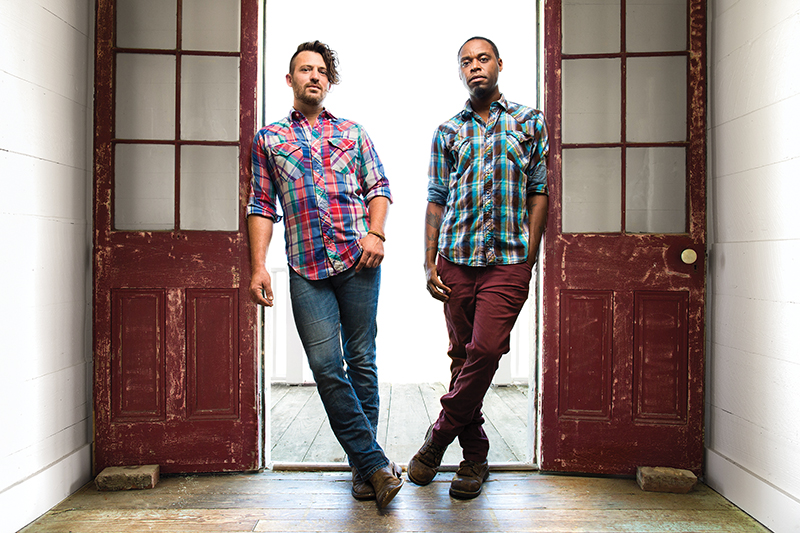 Festivals Acadiens et Créoles is usually the highlight of the region’s fall festival season. As both temperatures and the likelihood of hurricanes drop, lovers of Cajun and creole music flock from around the world to Girard Park in Lafayette. Things will be different this year due to the threat posed by the seemingly implacable coronavirus. As we prepare for another virtual festival in the vein of what Festival International pioneered with success, we are taking time to think back to some of its most memorable performances. Every year, there seems to be at least one “magical moment” as Barry Jean Ancelet calls them. One such moment for me was the first time I saw Jourdan Thibodeaux on the main stage. After picking up my jaw from the dusty dance floor, the words of famed music critic Jon Landau immediately came to mind. To paraphrase, “I have seen the future of Cajun music and its name is Jourdan Thibodeaux.” Like Springsteen, he has dug deep into the rich vernacular of the Cajun repertoire and injected it with a raw energy that only a live performance can convey. At times he seemed to be in a trance, channeling not only the spirits of Dewey Balfa, Amédé Ardoin and Dennis McGee, but also Elvis, Little Richard, and Jerry Lee Lewis. An old soul in a young man’s body. Even his French, learned from his grandmother, attests to a sensibility from another century. Self-taught on the fiddle, he learned from watching and listening to Mr. Louis Foreman playing on his front porch. To call him old school is an understatement.

I first saw Cedric Watson in the CODOFIL office many years ago. Out of nowhere, this tall, lanky teenager came striding in the building with a confidence that belied his age. When he opened his mouth, his French reminded me of recordings I had heard of 80-year-old sharecroppers. I expected him to say he grew up somewhere in rural St. Landry parish. “No,” he said. “My family’s from here, but I grew up San Felipe, Texas.” I was stunned standing before a bona fide Texien Créole; all I could think about was how much I would give if we could produce hundreds of more like him in Louisiana. That was before I ever heard him play music. In the years since, his exploration of the connections between Louisiana creole music and other Afro-Caribbean rhythms has greatly enriched the cultural landscape. Filmed during another fall festival, there is a video on online of him and Haitian-American artist Leyla McCalla singing “Pa Janvier” that certainly qualifies as a “magical moment.”

It was only natural that Jourdan and Cedric would eventually join forces. Their collaboration is a testament to the communality of our culture across the artificiality of the racial divide. When we can go to live concerts again, theirs will be one of the first I want to see; whether you know it or not, so do you. It promises to be magical.