History of a Problematic Expression 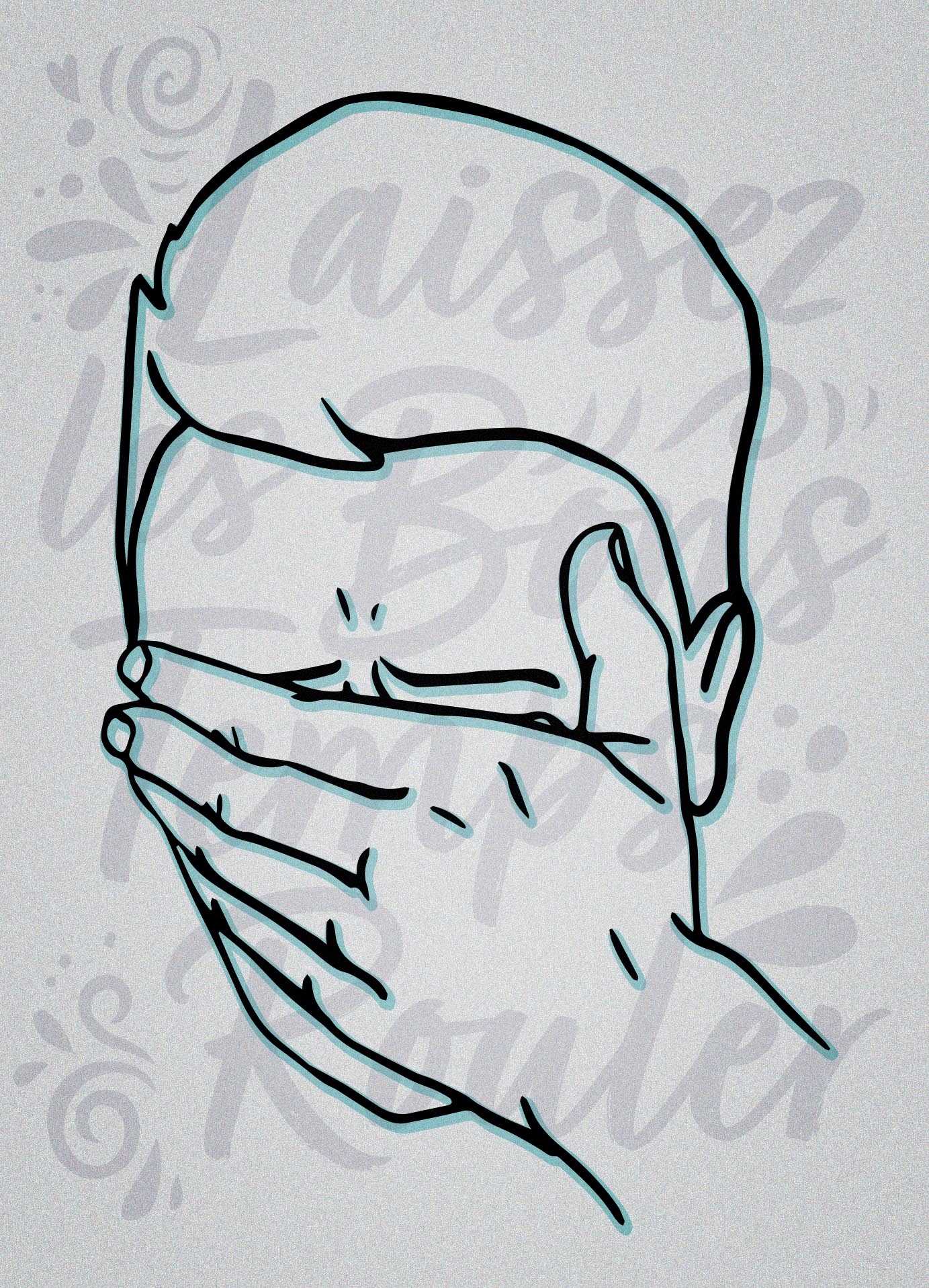 I admit that every time I see or hear “Laissez les bons temps rouler,” I cringe a little and rub my ears. It is often pronounced with a dreadful accent and as to its spelling, it is sometimes extraordinarily creative. Despite its ubiquity in promoting the state as a tourist destination, you would be wrong to assume that it is an authentic expression in Louisiana French. Despite what one might think, it was rather a translation of “Let the Good Times Roll” that gave us what has become our unofficial motto. I don’t know when it was first translated, but it was probably after Louis Jordan’s song of the same name in 1946. Previously in 1924, Tom Delaney had also written a song called “Let the Good Times Roll”, but they are not anything alike. This one didn’t have much success until 1956 when Shirley and Lee recorded the best-known version. Some sources place the appearance of the French translation at the 1962 Breaux Bridge Crawfish Festival where we can read, in a satirical “Declaration of Independence”: “In witness thereof, we the undersigned patriots do pledge our fortunes and our best stock of invigorating spirits and proclaim ‘Laissez les Bonnes Temps Rouler.’” From the start, you can see that we were not concerned with French spelling.

It was with the prosperous post-war years and the triumphant return of French-speaking Louisiana soldiers that the expression began taking off. There was the 1949 recording of “Bon Ton Roula/Bon Ton Roulet” by Clarence Garlow, a native of Welsh, Louisiana, in the style of jump blues that Jordan was fond of, which is probably the genesis of its popularization in French. Another indication that it was originally an English term translated into French can be heard in a recent interview with Louisiana French expert Amanda Lafleur on The Weekly Linguist podcast. There, she mentions that Clifton Chenier would sometimes say “Quittez les bons temps rouler,” which would be a more local turn of the phrase. For example, it is more common to hear “Quitte-moi te dire quelque chose” instead of “Laisse-moi te dire quelque chose” for “Let me tell you something”. In addition, Clifton and Clarence knew each other well for having toured together in the early 1950s, billing themselves as the “Two Crazy Frenchmen”. If anyone knew how to keep the good times rolling, it was the King of Zydeco. I would be surprised if this were not where the expression came from in French. Since then, the phrase has been used everywhere, for better or worse, with incorrect phonetic spelling variations found online. It’s about time we decided once and for all that it’s “Laissez les bons temps rouler” if we must insist on using it. Having said that, I think it nevertheless captures the essence of our famous “Joie de vivre”, which is undeniably French in origin.