The region known as Cenla (that’s short for Central Louisiana, y’all) is a road trip mecca when you consider the tasty roadside diners, the unbelievable number of fall festivals and the great outdoors which includes rolling hills, lakes and yes, the occasional spot of autumn foliage. So, buckle in and let us take you on a fun fall ride.

Check into the Hotel Bentley in the heart of downtown Alexandria with its dramatic lobby, then put on your walking shoes and discover the hidden gems of the city. The Historic Downtown Walking Tour, with a handy map available on the city’s tourism page, takes visitors past early churches, residences and businesses, plus the Holocaust Memorial, Arna Bontemps House where the famous poet lived and unique cemeteries on the other side of the Red River in Pineville. Be sure to pause at C.A. Schnack Jewelry Company Store, built in 1931 and now the Diamond Grill serving up fine dining amidst stunning early 20th-century architecture.

Downtown attractions include the Alexandria Museum of Art, which will host artists throughout the city and countryside painting “en plein air” for the Farm to Forest Plein Art Festival Oct. 13-16. This four-day festival invites artists to paint outdoors in farms, the Kisatchie National Forest and in the city of Alexandria. The festival concludes with the Palette Party and Awards Ceremony held at the museum — which sports several outstanding exhibitions — and paintings created during the festival will be on display and for sale.

Ready to venture outside the city? Across the river from downtown, Forts Randolph and Buhlow State Historic Site showcase the history of the Red River region. The state park contains earthen forts from the Civil War, remnants of Bailey’s Dam, which allowed the Union Fleet to float around the river rapids (hence the name, Rapides Parish) and a replica cabin used by early settlers. 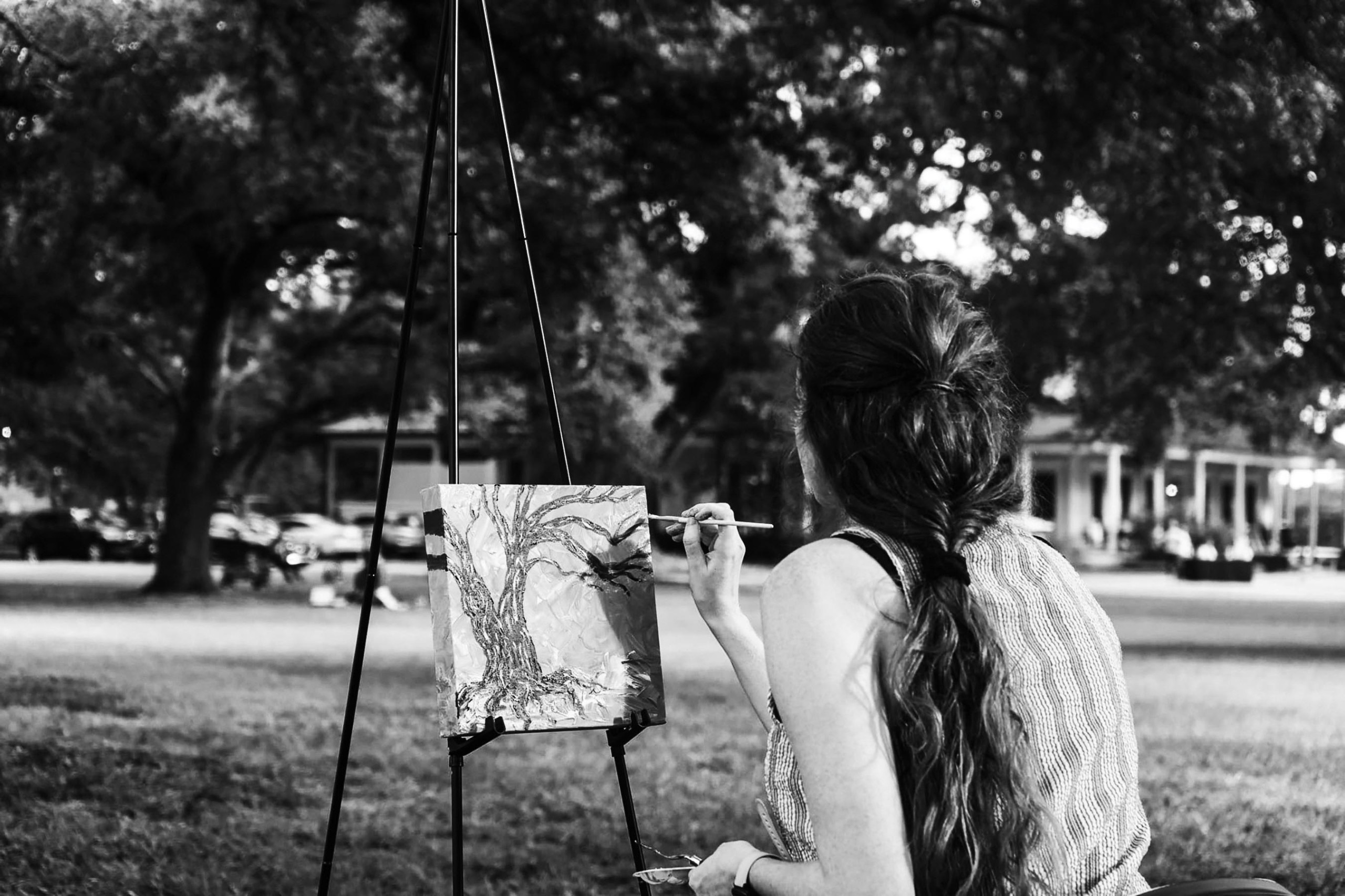 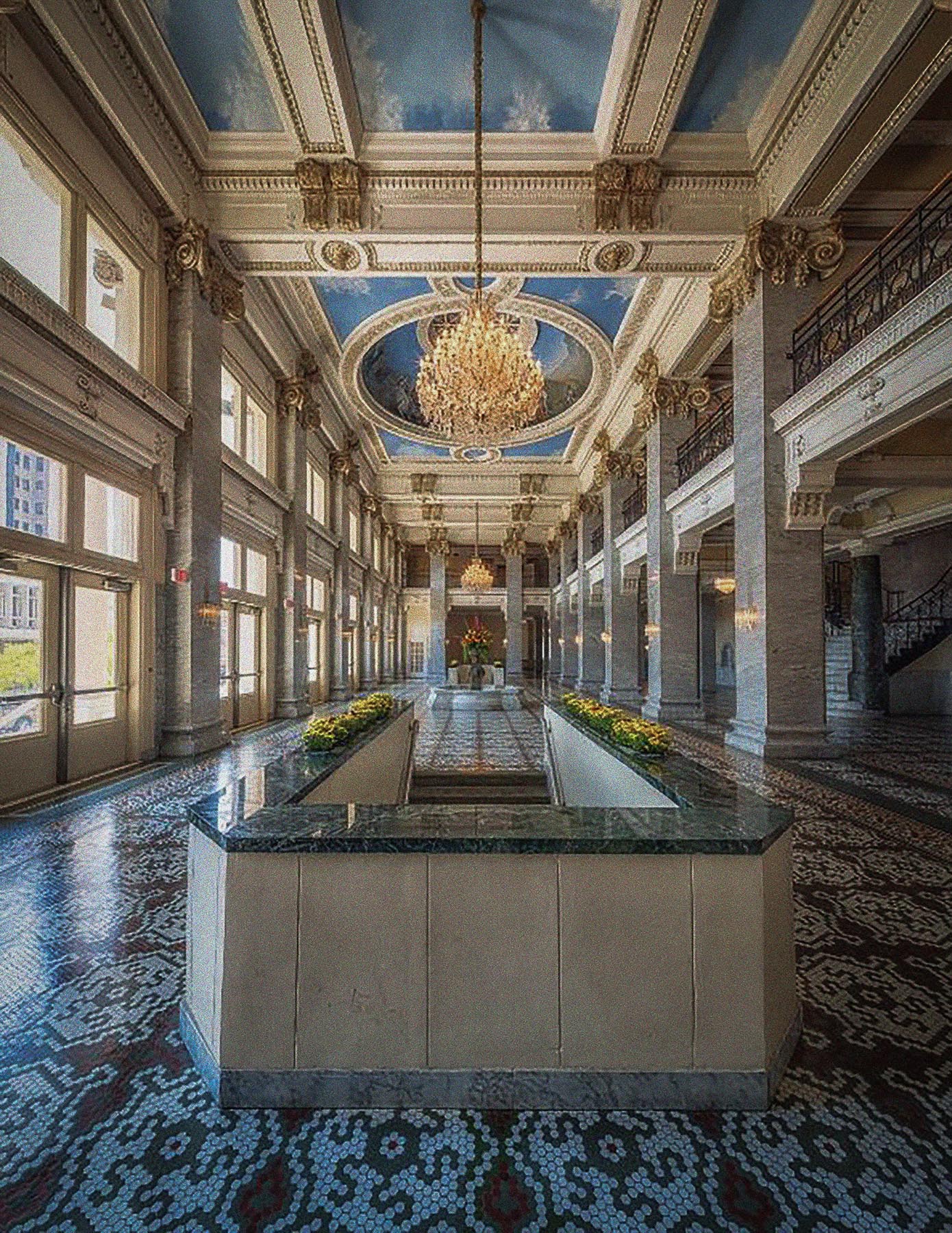 Relaxation, fishing and good food is what brings Beth Fuselier of Opelousas to Toledo Bend every year. The South’s largest manmade lake by surface area — a stretched area of the lake’s 1,200-mile circumference would be the same as driving from Louisiana to Chicago — is a haven for bass fishermen. Bassmaster Magazine routinely names it a top bass lake in the nation, plus there’s plenty of crappie (sac-a-lait), bream and catfish to be had.

Accommodations, many right on the water and featuring boat launches, range from Cypress Bend Golf and Conference Resort and Wildwood Resort to two state parks and numerous private vacation rentals. If fishing doesn’t come naturally, guides will get you on the water, assist with the fishing and more.

“We had such a great time fishing and relaxing by the lake,” Fuselier related. “We had a fishing guide. And he cleans the fish for you!”
Special events happening around Toledo Lake this fall include the annual Zwolle Tamale Fiesta, which honors the contributions of Louisiana’s Native Americans and Spanish residents. If you can’t make the festivities Oct. 6-8, travel the Zwolle Hot Tamales Trail through the town of Zwolle and around the north side of the lake.

Two fall fêtes honor the European settlers that built farms and businesses in the region. Several families homesteaded, for instance, in the area known as Springhill in the late 1850s but it was the lumber industry that created the town and provided jobs. Residents left with the jobs in the 1970s, but the town remains, and with it the annual Springhill Lumberjack Festival. Scheduled for Oct. 8, it will feature entertainment, vendors and more.

Hailing back farther to early statehood, the region was known as “No Man’s Land,” for while the United States and Spain argued over boundaries, lawlessness prevailed. The Sabine Freestate Festival happens Nov. 4 in Florien with old-fashioned shoot-outs, live music, a parade and more. 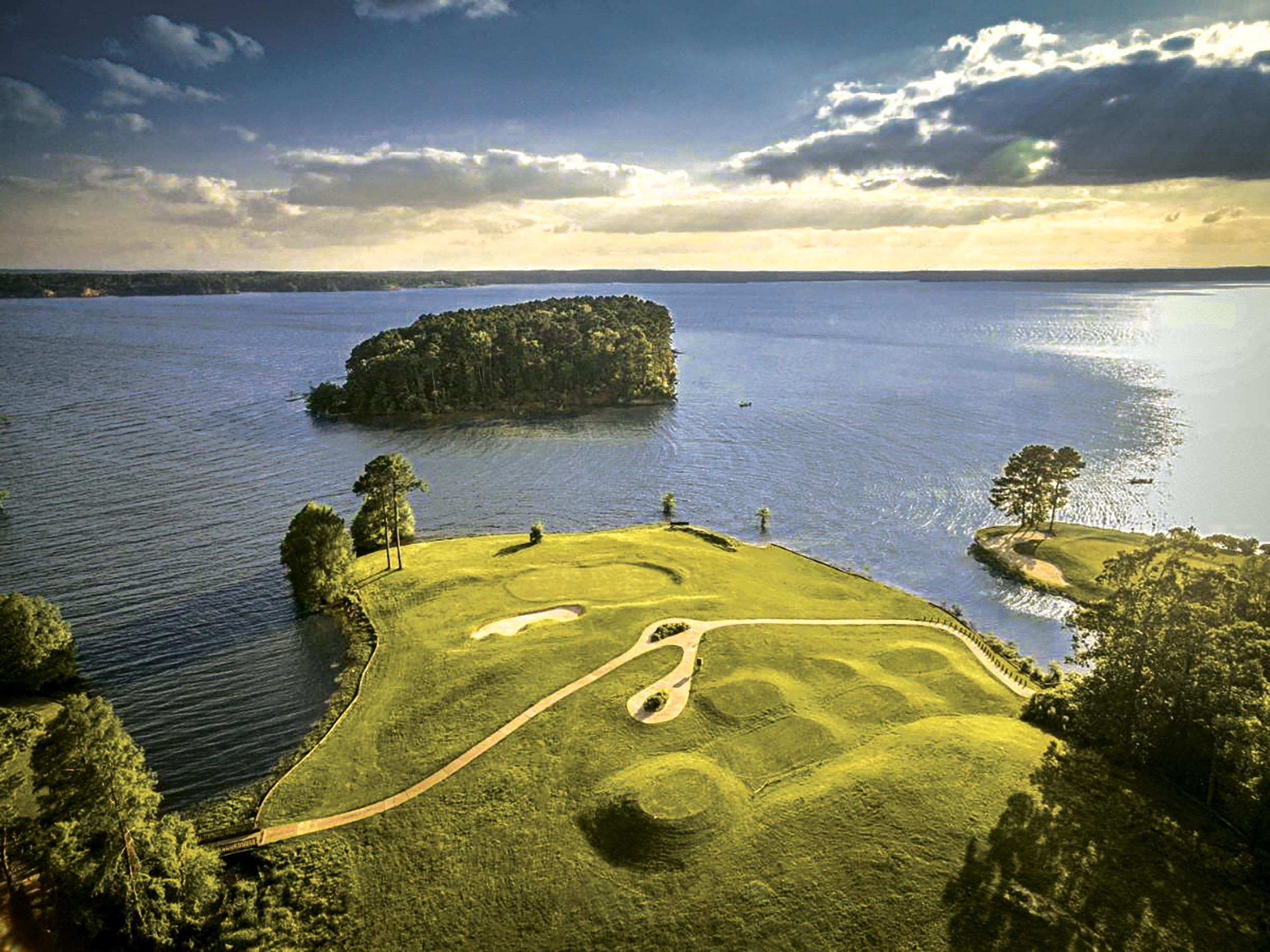 One of the most scenic drives in Louisiana exists along the Cane River outside Natchitoches. Sweeping live oaks and pecan trees line the winding road as it passes farmland, historic homes and plantations.

It’s all part of the Cane River National Heritage Area, designated by Congress in 1994 for its “historic landscapes, Creole architecture and multi-cultural legacy.” Natchitoches began as a trading post between France, Spain and Native Americans, and later with plantation owners with the enslaved. The cultures blended in a unique American landscape. For example, Frenchman Claude Thomas Pierre Metoyer had 10 children with enslaved Marie Thérèse Coincoin at Melrose Plantation and their Creole legacy became the area’s Isle Brevelle Creole community.

At the heart of the Heritage Area lies the Cane River Creole National Historical Park, owned and operated by the National Park Service. Visitors may enjoy self-guided tours daily of the park’s Creole-style Oakland Plantation house and outbuildings that showcase the lives of both the owners and the enslaved who worked the land.

A good example of the Creole community can be found at St. Augustine Catholic Church, located approximately 15 miles south of Natchitoches. The church doesn’t offer tours, said Kelli West, director of marketing and communications at Natchitoches Convention and Visitors Bureau. “But the church is open and visitors can step inside and look for themselves.” The church does offer tours of its sanctuary and cemetery once a year at their St. Augustine Creole Festival in October.

Farther south is Melrose Plantation, a National Historic Landmark that still contains the Yucca House and African House built during the time of Metoyer and Coincoin. The African House later became the studio and residence of primitive artist Clementine Hunter and a collection of her paintings, plus her famous African House Murals, are on display.

The Melrose Fall Festival is Oct. 15-16 on the plantation grounds.

There’s so much to see and love in Natchitoches, Louisiana’s oldest city, from enjoying its trademark meat pies and Creole cuisine to its many attractions along Front Street and the Cane River Lake, an oxbow lake formed from the nearby Red River. The city boasts of more than 25 bed and breakfasts, many in historic homes, and several museums, including the award-winning Louisiana Sports Hall of Fame.

It’s also the ideal spot for an end-of-the-year getaway and the city’s annual Christmas Festival of Lights, a holiday extravaganza that stretches until January with a host of activities. The fun begins Nov. 19 when city officials “Turn on the Holidays” and announce the official start to the Natchitoches Christmas season. There’s a Kids Fest, cookies with Santa, live music on the Riverbank Stage and fireworks over Cane River Lake following the lighting of 300,000 lights and 100-plus set pieces. In the middle of all the fun is the 96th Annual Christmas Festival on Dec. 3 with entertainment, arts and crafts, food vendors and more.