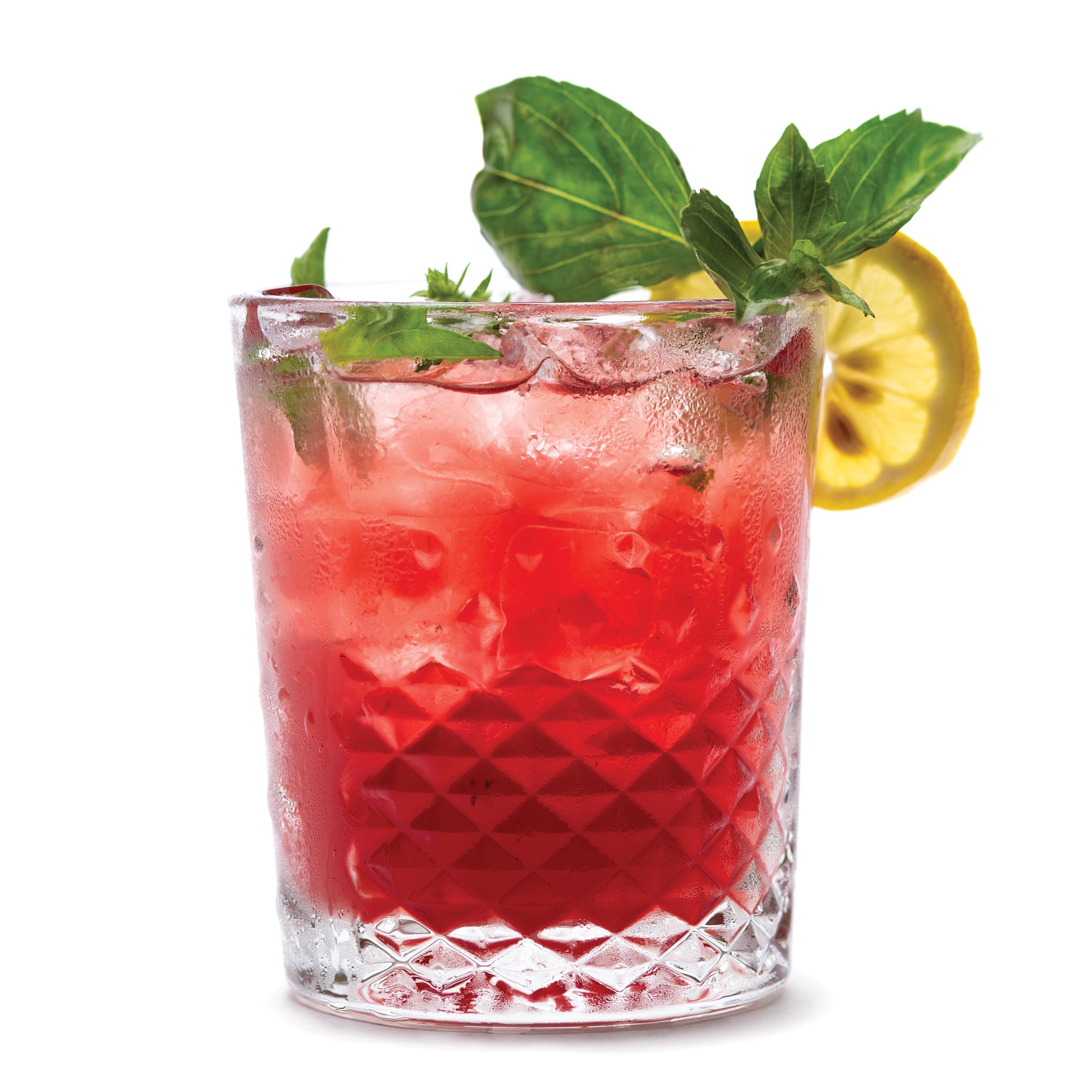 In January, Drinks International released its list of the most-ordered cocktails around the globe after surveying the world’s top 100 establishments. The 81-year-old Moscow mule ascended to the “top 10” rank among “The World’s Best-Selling Classic Cocktails in 2022.”

A few weeks later, the popular summertime cocktail and its copper mule mugs had oddly vanished from bars and Russian vodka was being poured into the streets.

In Acadiana, where Cajun humor and nicknames often prevail during moments of political turmoil, bar manager Jamie Maurin cleverly concocted the tasty Tee-Donk (little donkey) at Misfits Dine and Drink (misfitsdineanddrink.com), a creative Italian haven in Broussard named for the Island of Misfit Toys “who are just like us,” she says.

“It’s my twist on a classic Moscow mule, but I substitute local Wildcat Brothers white rum for vodka, blended with fresh basil, lemon and blueberry puree.” Filled to the brim of a frosty copper mule mug, the refreshing drink has the power to repel heat waves and hurricanes after a few rounds.

As to the renaming of the Moscow mule in protest, names are often deceptive. The cocktail has no Russian roots whatsoever but was dreamed up in Hollywood at the Cock ‘n’ Bull English pub, a hangout for Hollywood elite. In 1941, a couple of American entrepreneurs got tight experimenting with their surplus booze and a new star was born amid the grit and glamour of Sunset Strip.

Place all ingredients in a shaker filled with ice and shake well. Strain into a copper mule mug over ice and top with ginger beer. Garnish with fresh basil leaf and a lemon wheel.