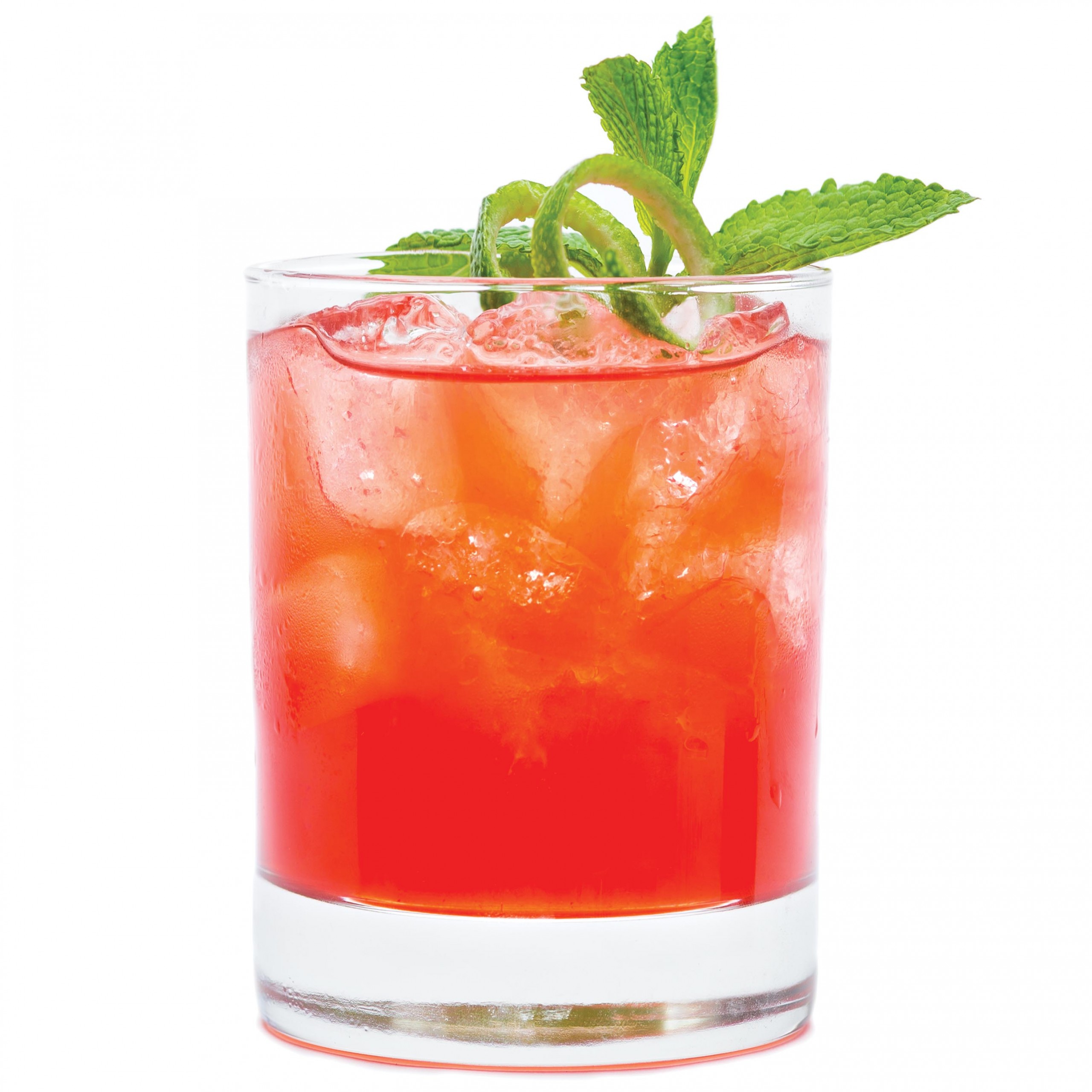 Combine 2 ounces bourbon, 1 ounce Drambuie liqueur, 1.5 ounces honey simple syrup and .75 ounces lemon juice in a shaker. Shake and strain over rocks with ice. Garnish with a strawberry heart (slice a V at the top) and a sprig of fresh mint. 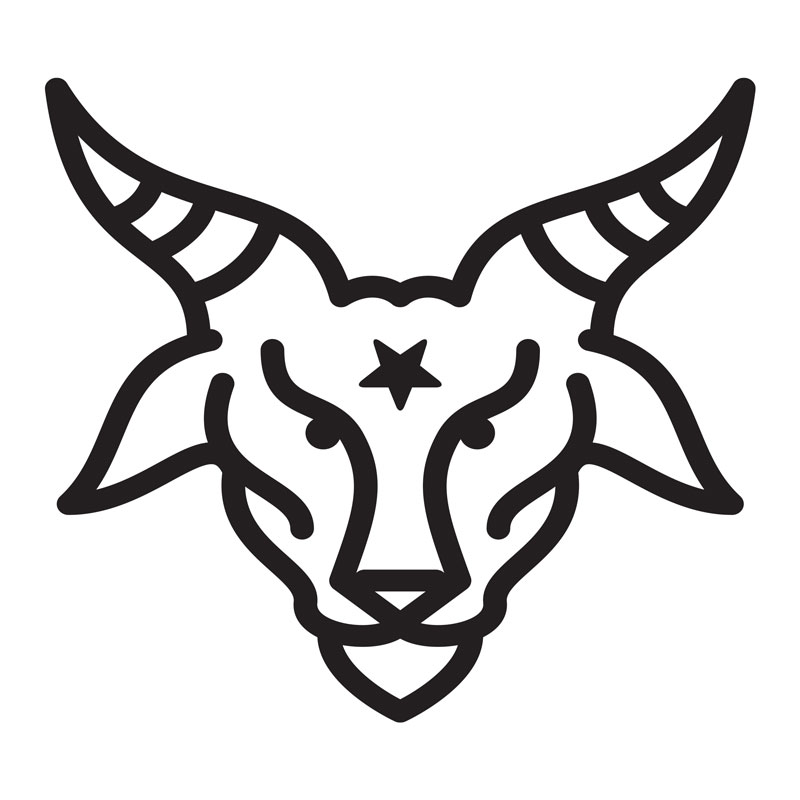 “We really connected on a cultural level,” Klock says. “Ruffin felt that life deserved to be celebrated on any occasion. That’s what everyone saw on the surface, the laughter and the hugs. But behind the scenes he was a fighter for restaurants.”

When Ruffino’s shifted gears in 2020 due to the pandemic, Rodrigue helped countless hard-hit restaurateurs, advocated for grants, fed firemen and medics and spearheaded a governor’s task force.

“It was his mission to fight for them all,” says Klock. “He did everything full speed ahead.”

Patrons continue to celebrate at Ruffino’s on the River, drawn by Chef Cliff Wright’s Italian-fusion fare and creative cocktails by bartender/assistant manager Ashton Racheau. She recently crafted the Frisky Devil, a bracing bourbon libation paired with the storied scotch-and-honey-spiced Drambuie liqueur that lends elegance to the mélange.

Favored by royals and lounge lizards alike, Drambuie was formulated in 1745 by a womanizing Scottish prince to “increase vigor and vitality.” The first liqueur stocked in the House of Lords, it appeared in the cellars of Buckingham palace and in America during Prohibition, when it took a seat at the bar as the Rusty Nail (named for the rusty nails on the wooden cases of Drambuie that were dropped off in the Hudson River).

With a sweet, honeyed afterglow enlivened by a cozy blanket of spices and a kiss of citrus, Frisky Devil is a smooth, stimulating sipper that will get the party going on starry spring nights.