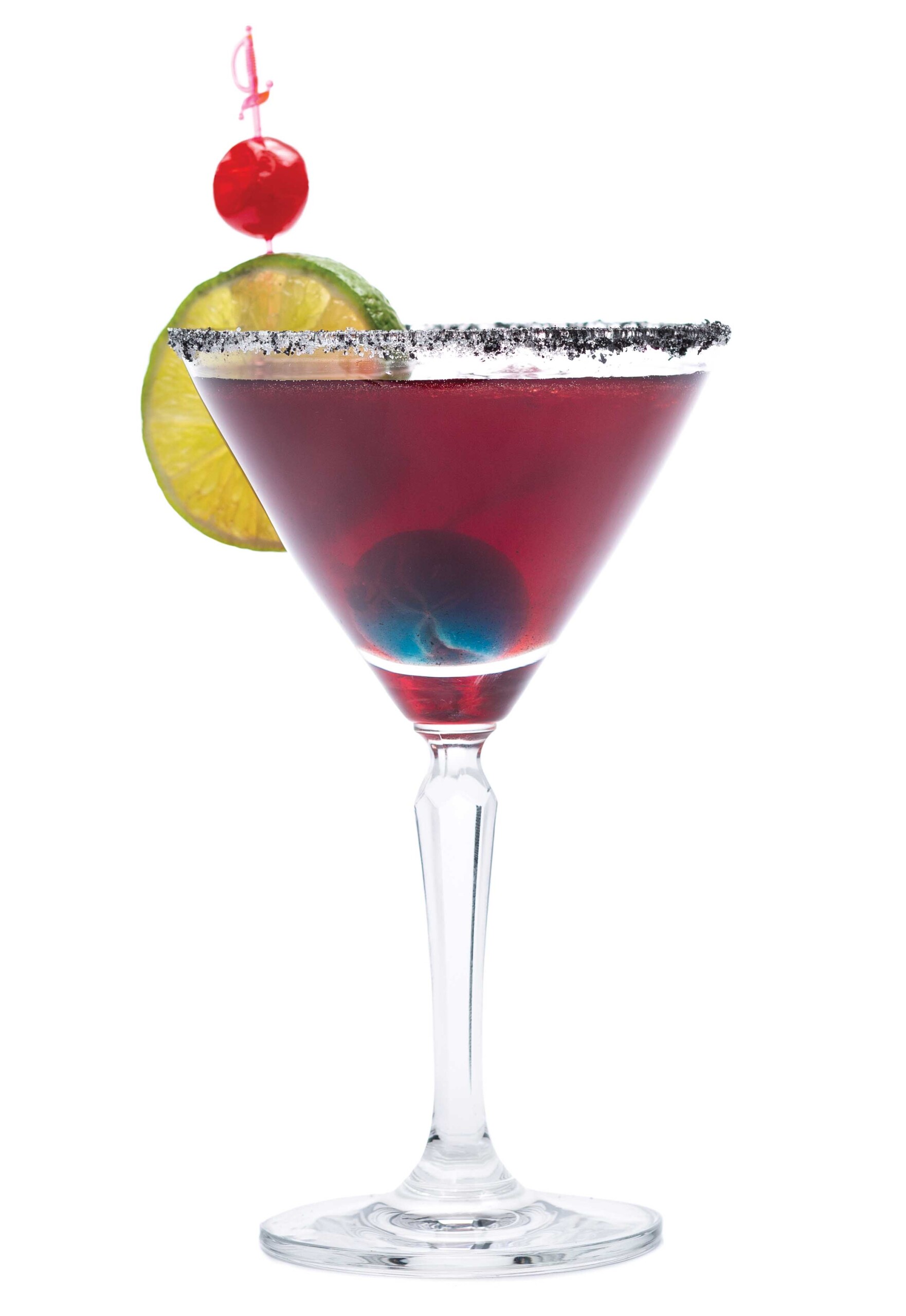 There is something undeniably nostalgic about holiday traditions. Family yuletide feasting at a favorite restaurant, helping mom twine the turducken, chilling the flutes and making classic cocktails with friends can prevail as lasting touchstones.

“We have a very festive holiday vibe,” says Lori Hurst, co-owner of the iconic Poor Boy’s Riverside Inn in Broussard, founded in 1932. “Our Kaliannah cocktail is always popular during the season. It’s basically a cosmopolitan blended with a margarita, named after the two girls who created it as a frozen drink. We later perfected it on the rocks for a banquet. It’s an easy-to-make crowd-pleaser.”

Helmed by Lori and her chef-proprietor husband, Richard Hurst, Riverside Inn has been enshrined as a holiday tradition among Cajun families for generations. The secluded setting, festooned with flickering lights, sets the stage for festive dinners ending with such distinct desserts as sweet potato beignets with cinnamon, glazed with orange-hazelnut sauce and postprandials including Rémy Martin, Grand Marnier and Irish coffee.

“It’s my own little Cajun paradise,” says Lori. “Driving in the dark, you turn into the driveway that becomes a twinkling fairyland. It’s a little off the beaten path, just off I-49.”

While the Hursts’ Kaliannah cocktail is festive for holiday soirées, it can be creatively garnished to fit any occasion. “You really don’t taste the alcohol,” Lori adds. “It’s smooth and absolutely delicious.”

Combine ingredients in a cocktail shaker with ice and shake vigorously. Rub lime on the rim of a 9-ounce rocks glass, turn upside down and dip into red cane sugar for the holidays or in black lava salt. Garnish with a lime wedge. Embellish with three cranberries on a sword pick.