The Junior League of Lafayette hosted its 20th annual Tinsel & Treasures benefit at the Cajundome Convention Center in Lafayette, Sept. 26-28. Tinsel & Treasures, a holiday market, has raised more than $3.9 million over the years; funds have been invested in various community programs throughout the Greater Lafayette area.

Tinsels & Treasures kicked off with a benefactor appreciation party on Sept. 25. from 5:30-7 p.m. at the Cajundome Convention Center. The party included a live auction and music by Louisiana Red.
Recognized this year for her hard work and dedication was Denise Giosa, who served as the very first chair of Tinsel & Treasures and has continued over the past 20 years to volunteer and work hard in making the event – and the Junior League of Lafayette – a success.

The Junior League of Lafayette is an organization of women committed to promoting volunteerism, developing the potential of women, and improving the community through the effective action and leadership of trained volunteers. Its purpose is exclusively educational and charitable. 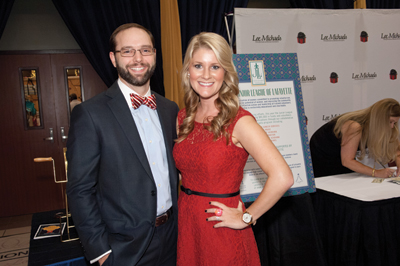 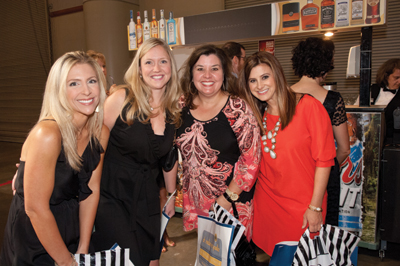 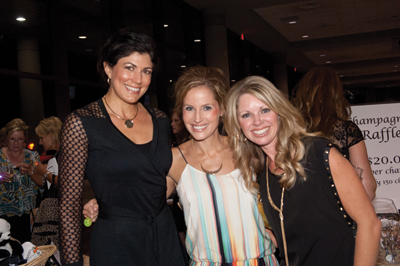