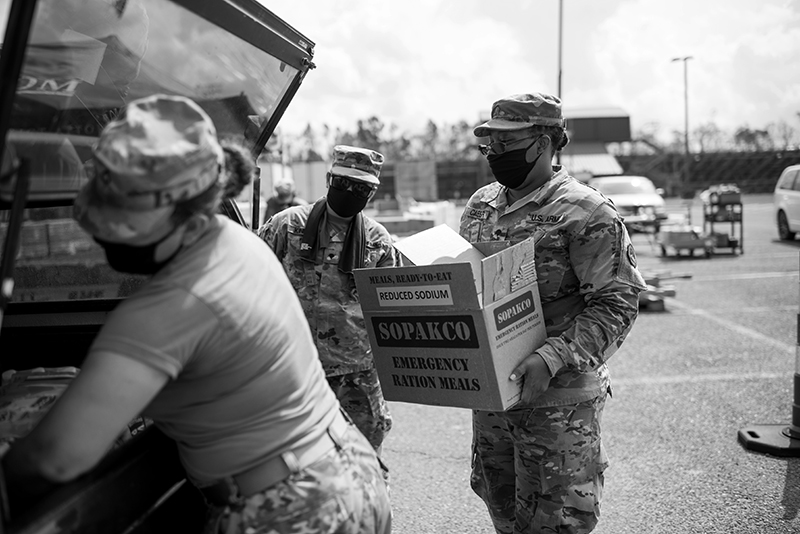 Louisiana National Guardsmen load boxes of meals into a vehicle while distributing supplies at Washington-Marion High School in Lake Charles.

Weeks after the devastation of Hurricane Laura, volunteer groups have stepped up to help with the ongoing relief as the people of southwest Louisiana work to rebuild their homes and cities.

Due to widespread infrastructure damage, groups like the United Way of Southwest Louisiana have been working endlessly to fill the needs of people who have been without power or clean water for several weeks. Even as most staff members struggle with damage to their own homes, UW-SWLA coordinated grocery and hot meal distribution events in collaboration with Second Harvest Food Bank, the Salvation Army and countless other aid groups.

As they famously did following 2017’s Hurricane Harvey in Texas, the Cajun Navy Foundation and similar groups have been called to duty to assist those in need. Cajun Navy Foundation transformed local restaurant Tia Juanita’s Fish Camp into a temporary command center and sent their volunteer workers across the area to help with debris cleanups and supply distribution. CNF have also distributed tens of thousands of free meals to passersby.

Volunteers gave up their own vacations and funds to help residents return to relative normalcy. Many locals have put aside their own recovery needs each day to lift their neighbors up through despair. While the rebuilding of southwest Louisiana will take many months and years, the foundations of the human spirit and cooperation remain strong through this disaster. 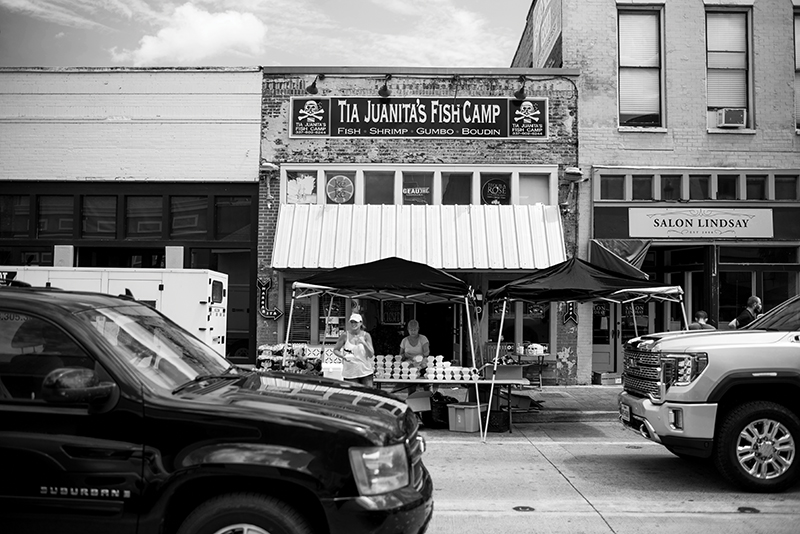 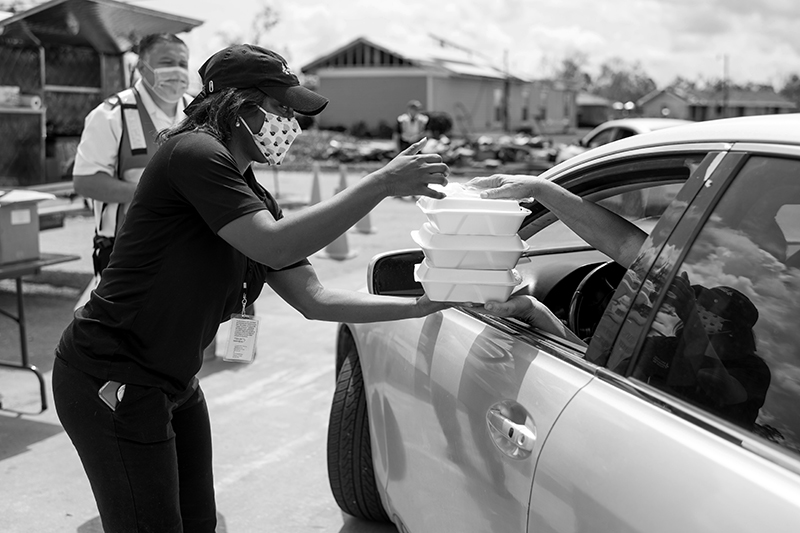 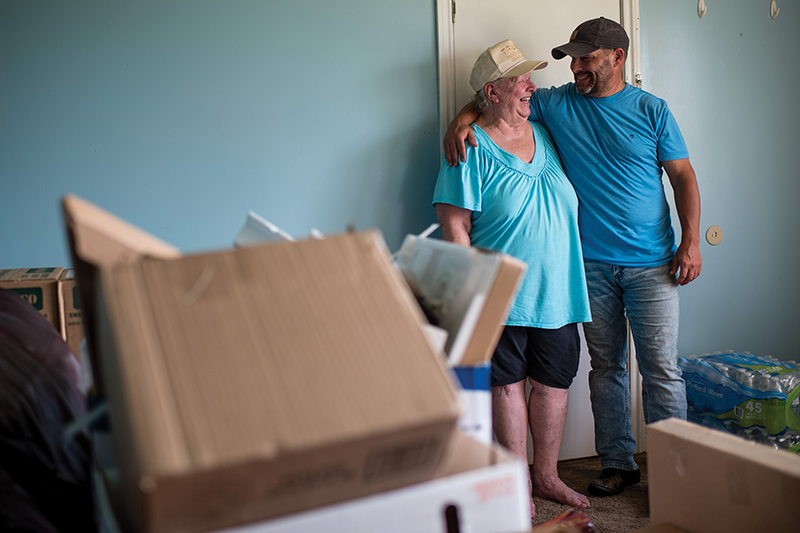 Rob Gaudet of the Cajun Navy Foundation speaks to Linda Dillard while performing a wellness check at Dillard’s home in Sulphur. Dillard’s home, like most area homes, has been without functional utilities in the aftermath of Hurricane Laura. 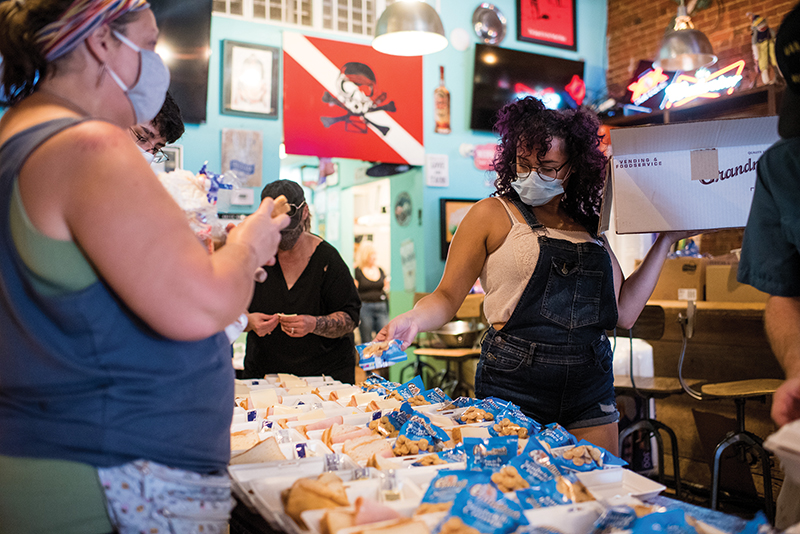 Volunteers with the Cajun Navy Foundation prepare meals to be distributed in downtown Lake Charles.

Written and Photographed By Paul Kieu