As South Louisiana residents recall Hurricane Rita during its 10th anniversary in September, on the heels of hurricane Katrina’s 10th in August, a positive development is taking place in Lake Charles that’s designed to save lives and protect property via an interactive education center and electronic hub equipped with timely hurricane information at the National Hurricane Museum and Science Center (NHMSC). It’s slated to open along the city’s shoreline, with construction anticipated in the coming year. Following a recent pledge of $1,000,000 by a prominent Louisiana family, the Axiall Foundation has announced its first installment of $100,000 in a five-year pledge to NHMSC. “It’s one of the largest commitments the Axiall Foundation has made to an education center,” says Jim Rock, works manager. Homeowners take note: Consider downloading the continually updated Louisiana Homeowner’s Handbook to Prepare for Natural Hazards, prepared by Louisiana Sea Grant (available online; also in print). 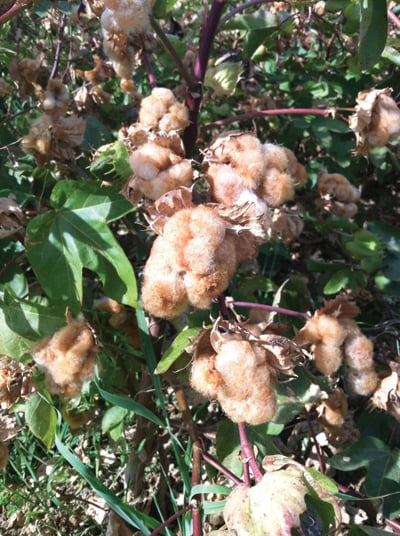 The filmmakers of the acclaimed documentary Acadian Brown Cotton, A Cajun Love Story, which premiered to a full crowd at Vermilionville, have announced future screenings Oct. 3 in Eunice at the St. Landry Parish Tourism Commission, Oct. 8 at the Louisiana Marketshops in Henderson, October 9 during Grand Réveil Acadien at the Cajundome Convention Center and Oct. 17 at the Historic New Orleans Collection. It explores the rich traditions, history, origins and use of natural brown cotton among the people of Acadiana (acadianbrowncotton.com).

St. Martin de Tours Catholic Church celebrates its 250th anniversary Aug. 15 (the National Day of the Acadians) with a boat pilgrimage and special church processions along Bayou Teche starting in Leonville with Holy Mass by Bishop Glen John Provost of Lake Charles. It proceeds through Arnaudville, Cecila, Breaux Bridge and concludes in St. Martinville at the Evangeline Oak (stmartindetours.org). In Arnaudville, view The Hermoine, in which the Marquis de Lafayette sailed to America in 1780. It recently docked at NUNU Arts and Cultural Collective and was donated by the City of Lafayette. 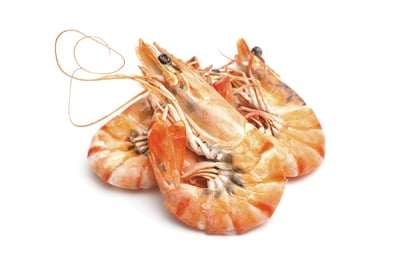 The Twin Parish Port Commission is operating the newly developed “North per Marina” just three blocks south of the Delcambre Shrimp Festival grounds, so boats can pull right up to the dock (contact the Port Director, (800) 884-6120 for space). Highlights of the fest, held Aug. 12-16 (shrimpfestival.net) include the Blessing of the Fleet, regional bands and delicious local seafood. Morgan City’s Shrimp and Petroleum Festival, held Sept. 4-7 on Labor Day weekend (shrimpandpetroleum.org), features down-home cooking, a big boat parade and over 100 artists plus live music. 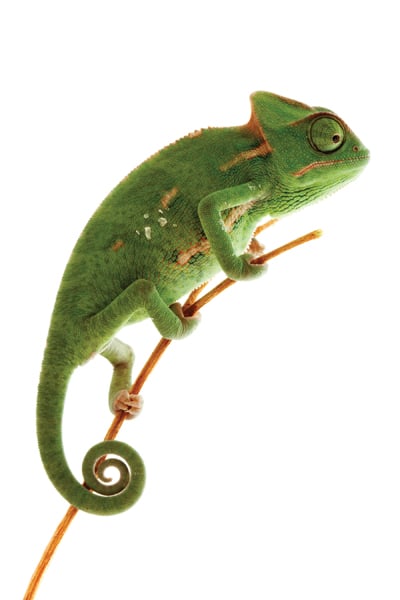 ReptiDay, created by the same team that has produced Repitcon reptile expos across the U.S., stages a reptile show in Lafayette Aug. 15. The show at the Ramada Conference Center features everything from giant anacondas to seminars and live demos (reptiday.com). Want to see the largest duck call in the world? It’s on view at the Gueydan’s Duck Fest Aug. 27-30, which has duck calling contests and open wild game cookoffs (duckfestival.org). Take that toy alligator out of the tub and enter it in a race down bayou Terrebonne to win amazing prizes for the fastest floating critter during Houma’s Best of the Bayou fest Sept. 26-27 featuring national and local acts, a car show and Cajun food galore (bestofthebayou.la/the-festival). If you prefer live baby gators, check out Luling’s Alligator Fest Sept. 25-27 (alligatorfest.org). Back to the ducks: the Louisiana Department of Wildlife and Fisheries (LDWF) has announced the rules and timeframes for the 2016 duck stamp contest Entries will be accepted Oct. 12-20, 2015 (wlf.louisiana.gov/hunting/2016-louisiana-duck-stamp-contest).