Congratulations to Savoie’s Sausage and Food Products, which celebrates its 60th anniversary this year. What began as a small Cajun grocery store near Opelousas has grown into a multi-million dollar family empire with 110 employees. Savoie’s specializes in such products as smoked sausages, tasso, boudin, rice dressing mix and roux. A new line of frozen entrées was launched in 2001. Savoie’s is now creating a line of premium frozen appetizers, including jalapeño boudin bites and fried seafood appetizers for their expanding market which includes Mississippi and Texas. Plans are underway to expand into Arkansas and Alabama via major retailers such as Winn Dixie, Walmart, Albertson’s and Kroger’s. Information, savoiesfoods.com. 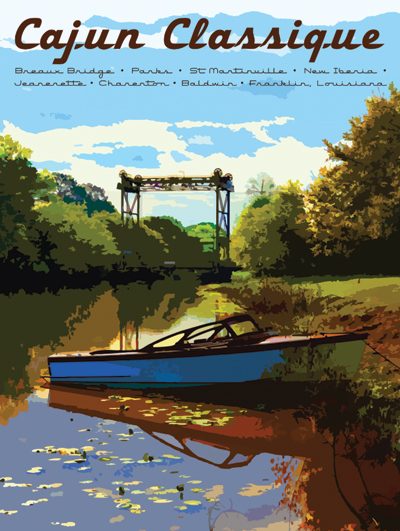 The Cajun Classique, a five-day wooden boat cruise down Bayou Teche, is held April 13-19, starting in Breaux Bridge and finishing at the Bayou Teche Wooden Boat Show in association with the Bayou Teche Black Bear Festival in Franklin. “The Cajun Classique will touch all four parishes of the Bayou Teche, with overnight stays in Breaux Bridge, New Iberia and Franklin,” says tour director Cory Werk. The cruise covers more than 70 miles in two days. Stops are slated for experiencing local culture, including visits to restaurants, plantation homes, rice mills, the Tabasco plant and Jungle Gardens as well as a discussion with a Cajun boat builder.Information, cajunclassique.com.

The first-ever commissioned song with a video portraying the Lake Charles area has been orchestrated and released by the Lake Charles/Southwest Louisiana CVB. Wendy Colonna, a native of the area, wrote the song for the piece, titled “My Southwest Louisiana Home.” Over 50 people in the community came together to make the video Information, ﻿visitlakecharles.org/musicvideo.

A stunning new mural to honor legendary jazz musician William “Bunk” Johnson, who lived in New Iberia and is credited for teaching Louis Armstrong and other jazz greats, was recently unveiled and celebrated. Funds received from an ArtsSpark grant were used to create the colorful, elaborate 40-foot mural by artist Jennifer Lee Smith. Enhanced with vibrant LED lighting, it is located at 1505 S. Hopkins St.

You can “suck the heads” and “cut da rug” May 1-3 at the spirited Breaux Bridge Crawfish Festival, with 30 bands including such headliners as Steve Riley and the 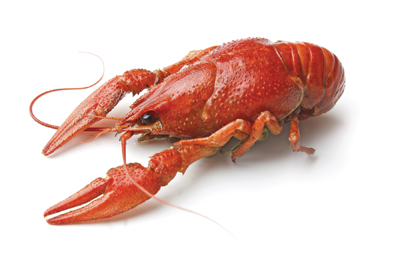