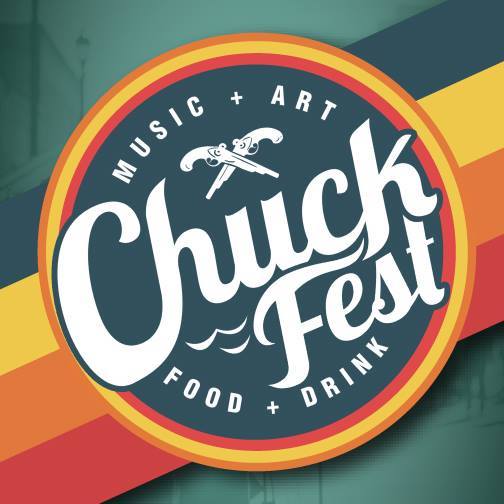 LAKE CHARLES, La (press release) – The Chuck Fest Foundation Board of Directors have announced the 7th annual Chuck Fest, which will be held on Saturday, Oct. 16, 2021 in Downtown Lake Charles. This announcement comes after a one year pause on festivities due to COVID-19.

“Bringing back Chuck Fest after a year hiatus is exactly what Southwest Louisiana needs after the many setbacks we’ve had over the past year,” said Chef Dave Evans, founder of Chuck Fest. “Locals and tourists alike are ready to celebrate Lake Charles’ music, culture, food, and art safely again.”

In its sixth year, the 2019 festival boasted six stages, including 52 acts and of which over 30 were from Southwest Louisiana.

Nearly 100 artists, chefs, artisans, and food trucks line Ryan and Broad Streets each year. Only Louisiana craft beer is sold to visitors, a part of the festival that organizers plan to never change, keeping true their commitment to celebrating what the region has to offer.

In the festival’s fifth year, The Chuck Fest Foundation was born. Becoming a 501(c)(3) non-profit organization has allowed the festival to donate each year to philanthropic arts and musical organizations such as the Arts and Humanities Council and MusicMakers2U, providing musical instruments to Southwest Louisiana’s youth.