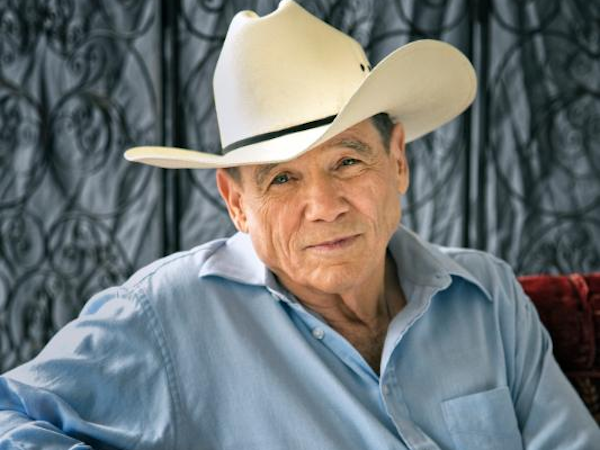 NEW IBERIA, La. (press release) – The Books Along the Teche Literary Festival (April 1-3, 2022) is proud to announce the primary speaker for the University of Louisiana at Lafayette’s 2022 symposium on James Lee Burke will be Randy Holmes, Ph.D.
The free symposium is scheduled for Sat., April 2, from 1:30-2:45 p.m. at the Sliman Theater (129 E. Main St.) in New Iberia.
Holmes will furnish symposium participants with a rousing exposition of one of his favorite Burke novels, In the Electric Mist with Confederate Dead.
His presentation, entitled “Dead Rebs, Magical Realism, and the Blue Plate Special: Burke’s Electric Mist,” promises to carry the grace, beauty and humor of the author Holmes has loved and written on throughout his entire classical career.
About the Speaker:
Holmes lives in Petersburg, Va., where he recently retired as associate professor of English, Languages, and Literature at Virginia State University. His teaching areas included the Early Modern and Medieval Periods, Classical Literature, and Drama.
In addition, to his work on Shakespeare, Marlowe, Chaucer and Dekker, he has written about Carnival, Game of Thrones, Richard Power (The Overstory), Chris Rose (1 Dead in Attic), Tom Piazza (City of Refuge, A Free State) and a number of James Lee Burke’s Dave Robicheaux novels.
More James Lee Burke:
Before the UL Lafayette panel, Burke fans will be transported into the life of Dave Robicheaux, as Iberia Performing Arts League presents dialogue and narration of James Lee Burke’s novel The Neon Rain.
The Readers Theater will be held at the Sliman Theater from 12:15-1:15 p.m., Sat., April 2.
Categories: Acadiana, Lagniappe