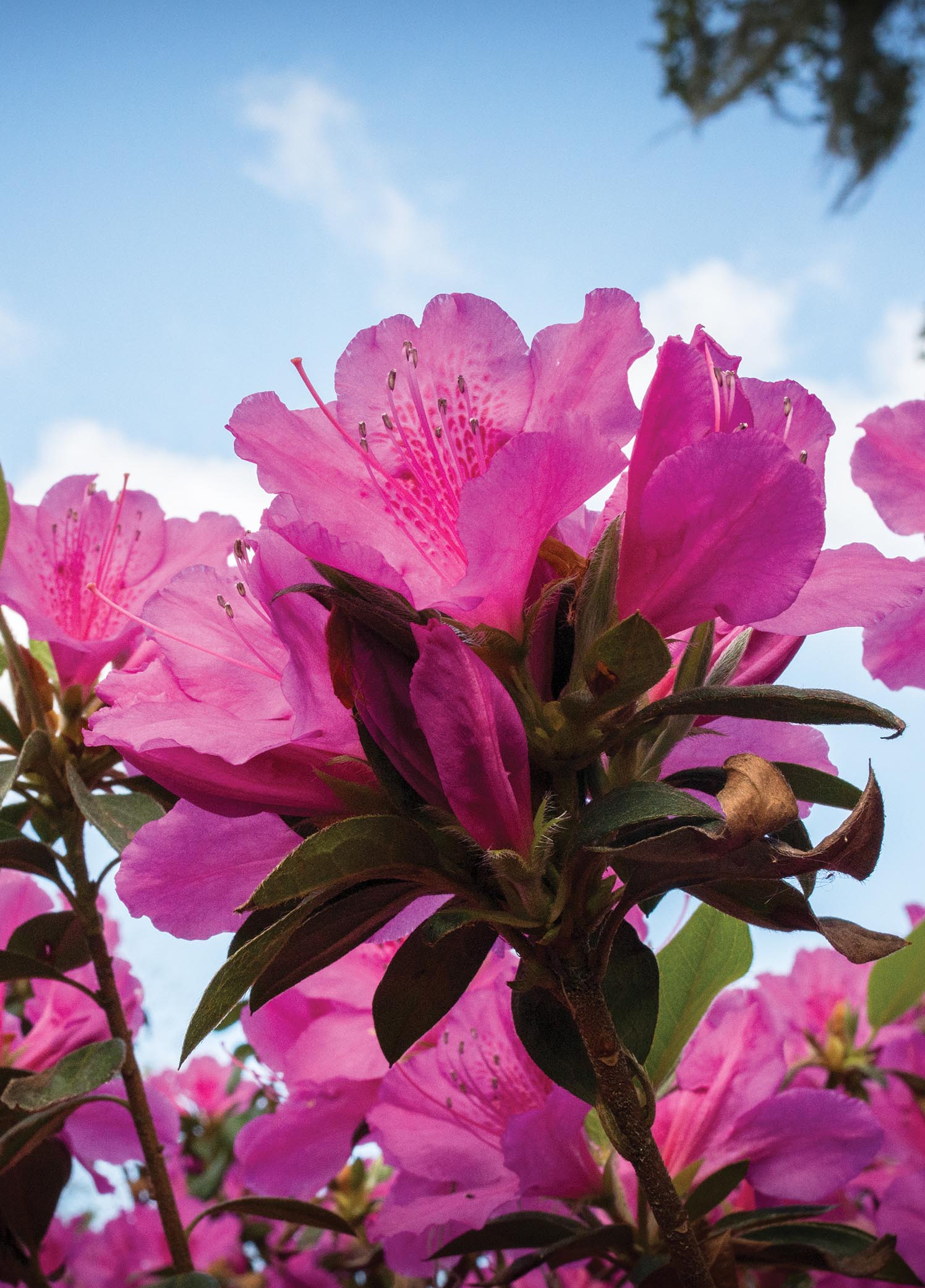 Art of the Fest

The Acadian Museum of Erath is sponsoring a series of workshops in Vermilion Parish to pass on Cajun traditions. In February, a “Pass it On” workshop about Cajun storytelling will help the younger generation to tell jokes and stories in French. A March 19 workshop chaired by Mary Perrin highlights the healing traditions of Acadiana. On April 2, Elaine Bourque and Austin Clark will demonstrate the spinning and weaving of Acadian brown cotton at the Perrin Farm in Erath. Preregistration Is required (337-456-7729; info@acadianmuseum.com).

Eunice Sample some of the best versions of crawfish etouffée in Acadiana at the 35th Annual World Championship Crawfish Etouffée Cook-Off in Eunice on Sunday, March 27. Top local chefs compete for the title with a backdrop of live music by Geno Delafose and other hot headliners. Join the Saturday night kickoff dance, held in The Barn at Lakeview Park & Beach, for some two-stepping and twirling (etouffeecookoff.org).