Megan Monsour Hartman from Lake Charles accepted Acadiana Profile’s “City of the Year” award, and special recognition went to executive editor Trent Angers, who brought several family members, including many who have worked for the magazine, and to Red Lerille of the eponymous Health and Racquet Club. Entertainment for the night included music by Caleb Elliot and Sam Broussard and a photo booth run by Danny Izzo. Guests also enjoyed beverages from Glazer’s and Abita.

Acadiana Profile,  one of the oldest regional magazines in the United States, celebrates the rich heritage and culture of the area, spanning from Lake Charles to Lafayette to Houma and everywhere in between. 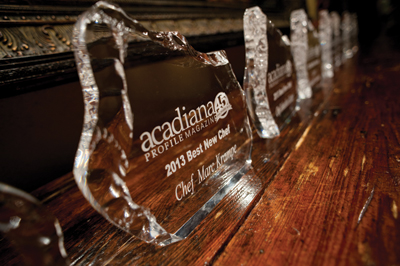 Keepsake awards were presented to honorees 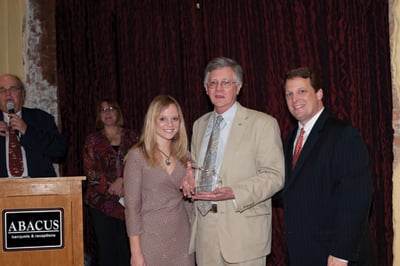 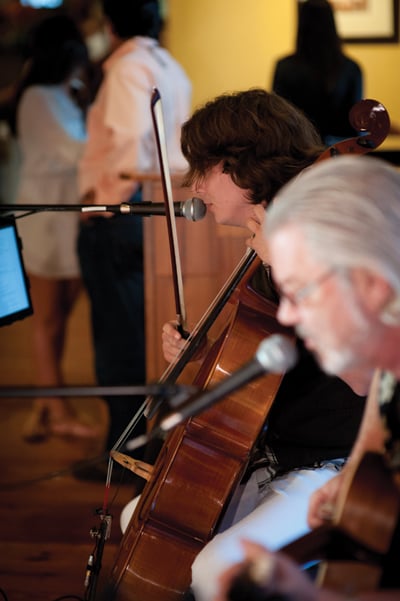 Caleb Elliot and Sam Broussard played music for the evening 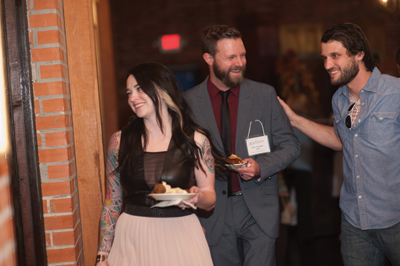 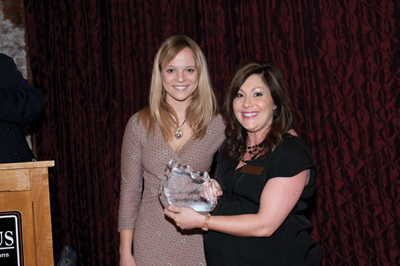 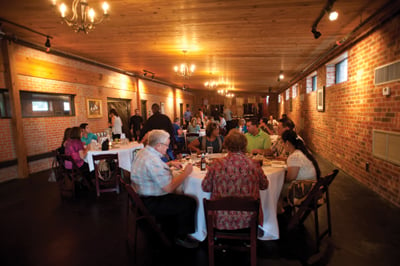 Abacus was filled with celebratory guests 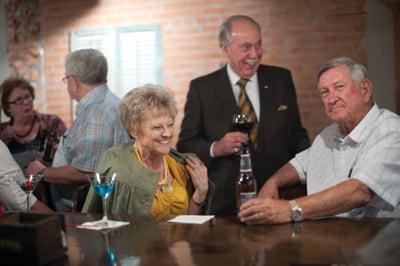 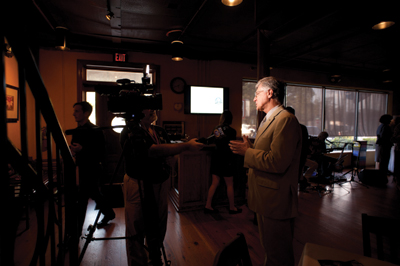